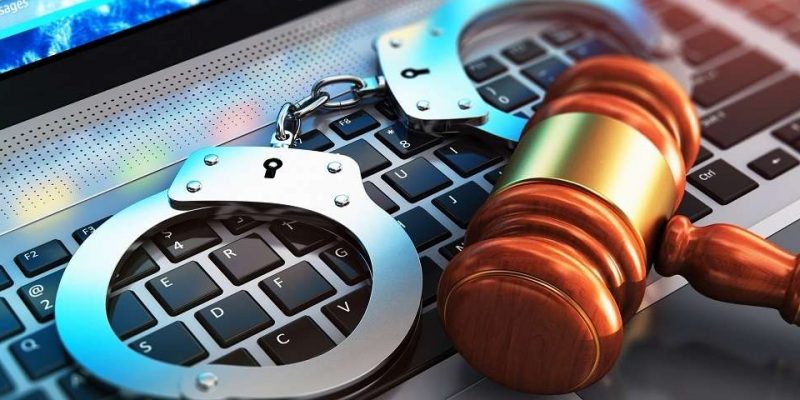 During the end of 20th century, the world has been mostly marked with a tremendous development in Information and Communication Technology (ICT).

This ICT advancement from the end of the 20th century has led to changes in areas such as knowledge management and human resources development.

Remarkably, development in technology has brought about of communication systems and business transactions methods, on the other such developments have facilitated about new types of crimes. These crimes which operate by using new technology are known as cyber crimes.

Cyber crimes are defined as any violations of the criminal law that involves the knowledge of computer technology for their perpetration, investigation, or prosecution. Cybercrime is an overwhelming problem worldwide. It has brought an array of new crime activities and actors and, consequently, a series of new challenges in the fight against this new threat.

Cyber crimes represent a real challenge to all criminal justice all over the world including Tanzania.

Cybercriminals around the world lurk on the Net as omnipresent menace to the financial health of businesses, to the trust of their customers, and as an emerging threat to nations‟ security.

Headlines of cyber attacks command our attention with increasing frequency. Computer programmes. It purged about 1,200 computer programs, crippling the company’s manufacturing capabilities and resulting in the loss of millions of dollars in sales and contracts. It shows how cybercrimes can curtail organizations businesses.

Cybercrimes which are harmful acts committed from or against a computer or network differs from most terrestrial crimes in four ways. They are easy to learn how to commit; they require few resources relative to the potential damage caused; they can be committed in without being physically present in it they are often not clearly illegal.

Many industries and institutions and public and private organizations are at significant risk. Currently, Tanzania is embarking on deployment of e-government and more organizations are adopting the internet as medium of transmission for the core business functions.

The organizations that heavily depend the internet and computer network are at risk from attack which could deliberately attempt to disrupt services.

Finally, the growing danger from crimes committed against computers, or against information stored on computers, is beginning to claim attention in a larger capacity.

The existing laws are likely to be unenforceable against such crimes. This lack of legal protection means that businesses and governments must rely solely on technical measures to protect themselves from cyber-criminals.

Background to the problem Cybercrime in Tanzania is a conundrum and not something novel. This problem can be traced back from the advent of computer technology in 1965, where the first computer in Tanzania, an ICT 1500, was installed in the Ministry of Finance.

At that point time the life structure started to embrace new advancements hence technology started to forge its roots in different sectors.

In that particular time government saw the danger posed by the introduction of technological advancements hence it enacted various legislations so as to regulate Information Communication Technology (ICT), examples of such were Post and Telecommunications Act6 and the Broadcast Receiving Apparatus (Licensing) Act.7).

The failure to computerize the government accounting system and the consequent heavy financial loss accumulated with the fear of side effects caused by the advancement of science and technology resulted to the government banning the importation of computers and related into Tanzania.

This rapid improvement in the usage of cyber-related technology has created major impacts .