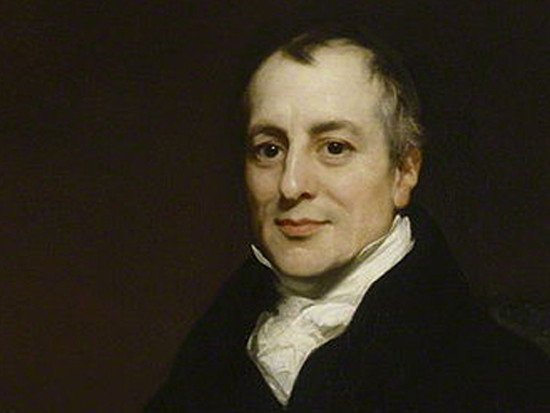 There may be many ways to skin a cat. But, are there as many ways of achieving meaningful and sustainable industrialization for Tanzania? Can Ricardian theorizations help?

Born on April 18, 1772, 256 years ago, David Ricardo was and still is a celebrated English political economist whose work, ‘Principal Economy’, gained him an all-time high place among exponents of the science. [ Pear’s Cyclopedia, 1962 edition].

Blinded you with science here? Well; never mind that for the moment… What we really need to know here is that ‘our’ Ricardo largely contributed to the development of the theories of Rent, Wages, and Profits.

Between the years 1500 and 1750, “most economists advocated ‘Mercantilism,’ which promoted international trade for the purpose of earning bullion by running a trade surplus with other countries.

Ricardo challenged the idea that the purpose of trade was merely to accumulate gold or silver. With ‘comparative advantage,’ Ricardo argued in favor of industry specialization” pointing out that “industry specialization, combined with free international trade, always produces positives results…” [Really…?]

In the event, Ricardo urged nations to concentrate resources only in industries where it has a comparative advantage and has the greatest competitive edge.

In due course, Ricardo’s reasoning on free trade was deemed flawed, as partly assumed that labor is the only input in trade and industry.

Indeed, ‘intermediate good’ form a great part of international trade. Studies have shown that “30% of the world trade in manufacturing is intermediate inputs…”

But, that is another story… The story here today’s about industrialization in particular and, in general: how Tanzania can achieve the semi-industrialized, middle-income status envisaged in the country’s National Development Vision – 2025.

Can the Fifth Phase Government of President John Pombe Magufuli achieve this possibly doing so on the back of the Ricardian theorizations? If there is a thread that consistently runs through the national fabric of the Dr. Magufuli Administration, it is his recently unmatched call for Industrialisation.

Officially sworn into the highest Office on the Land on November 5, 2015, Dr. Magufulu soon thereafter formally inaugurated the newly formed 11th Parliament during which he unequivocally stated that industrialization was his key priority and that g=hed focus on electricity development, considered pivotal to achieving meaningful and sustainable industrialization on the ground!

So, are there any ‘Ricardian’ lessons for Tanzania in general, President Magufuli’s regime in particular? Cheers!