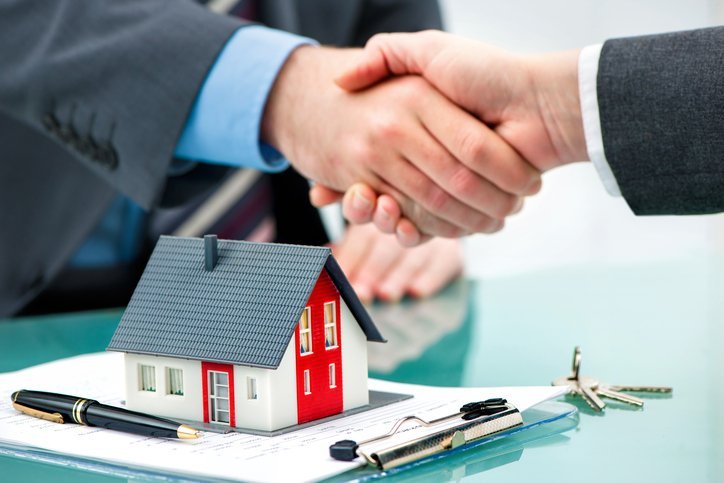 If wishes were horses beggars would definitely ride, and in that case, if quoting rental sums or real estate purchasing in Tanzanian shillings makes the transaction much cheaper, then many of us would be occupying city center flats, not out of town double rooms or own housing in some flooded area.

What that implies is that prices take their due course in whatever language or type of currency that quotation is made, similar to what an English poet once wrote: “a rose by any name smells just the same.”

Thinking that using shillings in a transaction or quoting the rental notice into shillings changes anything is clearly deceptive, as the preliminary intention can be expressed in any language with an uncanny precision.

In that case, it really makes no difference how such a quotation is made as in any case it will still target a higher end section of consumers, where a supposed change in the currency used for quotation merely changes habits or the tone of the quotation.

If one quotes rents in dollars, the tendency is to round off at the nearest acceptable hundred, or fifty for instance 250 or 300 dollars per month, or 1500 dollars vs 2000 dollars. It made sense, enabling price competition within that range.

The trouble with those quotations is that they tend to be massive and rather scared, whereas putting in dollars they tend to be more reassuring, as the figure being cited is smaller, not in the range of million but a few thousand, while the proper intention is the shillings implication of that quotation.

If is this angle that the directive on rents implied, under the impression that when rents are quoted in dollars they chiefly target an expatriate population.

These have more money to spare so when the rent is quoted in shillings the property owner will now be addressing local people and thus bring down the pricing, which is an illusion.

Due to the simplicity of quoting rents in dollars, most real estate advertising has remained in the dollars mood as it is definitely directed at an upper market section of society, expatriates, considering the fact that when locals reside in posh areas where the rent is cited in dollars, that is usually in their own houses and not rented places.

Only major companies can afford to have their people rent such places or regulatory authorities when they seek acceptable housing for top-level staff members, in which case they become part of an expatriate market as they would have been hired on those terms.

Ordinary private sector firms scarcely higher expatriates in those terms, as all they have is an above average salary consideration, like saying five million shillings per month, which can not allow a 3 million/- monthly rent.

The lack of change either in quotation behavior or rental sums involved shows that prior thinking that guided the notice was faulty, that rents were high because they are quoted in dollars.

As a matter of fact, quoting in shillings leads to higher rents, so that only the best apply, not expatriates of all levels as such. This implication may have been noticed later and encouraged caution in seeking to enforce the notice.