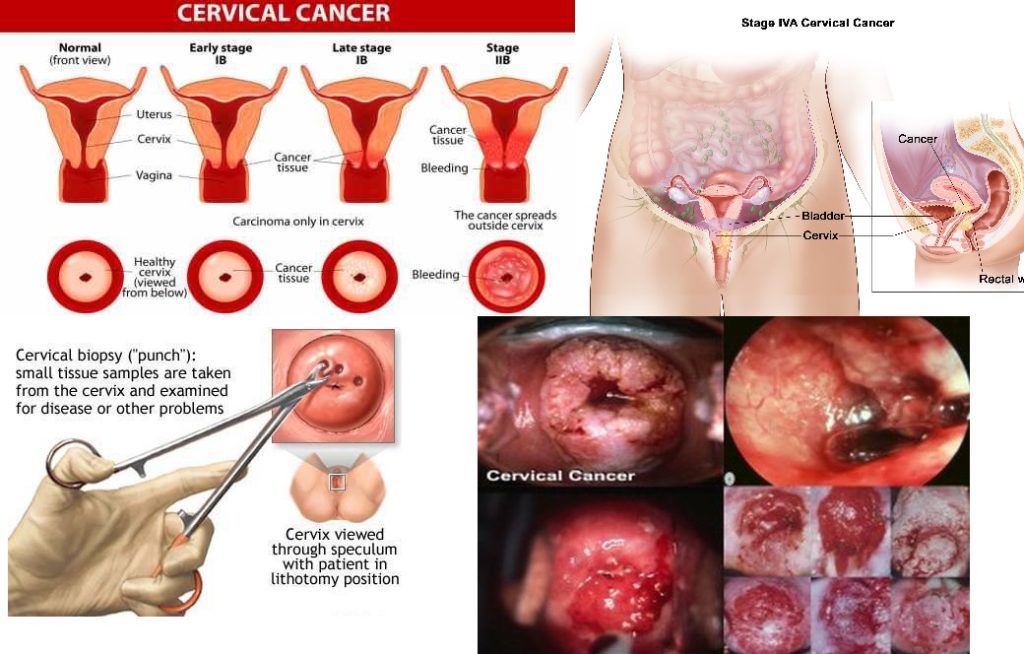 Dar es Salaam and Mwanza regions are set to start administering a cervical cancer vaccination campaign tomorrow to protect girls aged between 9 to 14 years from the deadly disease.

According to reports from Mwanza, authorities are planning to vaccinate 26,641 girls aged 14 years and 31,291 girls aged 9.

Mwanza Regional Medical Officer Silas Wambura said that no district in the region would be left out of the campaign. He said the vaccine would be administered twice a year for better results.

All health facilities, including hospitals, dispensaries, mobile health clinics, will be deployed in the vaccination campaign. Health officials in mobile clinics will visit schools for the vaccine dispensation exercise.

The Clinton Health Access Initiative Vaccination Officer, Joan Mugereza, said statistics had established that 904 out of 53,764 women who turned up for diagnosis over the past four years were found to have symptoms of cervical cancer.

Mungereza noted that cervical cancer was believed to be the leading killer of women among all types of cancers, including the breast variety.

Speaking during a media briefing seminar yesterday, Ms. Sellah said that negative beliefs constituted one of the serious drawbacks against vaccination programmes.

“Many people associate vaccines causing disabilities. For instance, some people already associate this vaccine with barrenness to women. The situation really stagnates the government’s efforts towards improving its people’s wellbeing, health-wise,” she lamented.

The Regional Vaccine Supervisor, Ms. Zuhura Mkwizu, explained that the programme was only for young females, and did not apply to those who already sexually active.

It was thus assumed that the targeted female (9 to 14 years) were not yet exposed to sex, stressing that only 14 years old girls would be covered in the course of the current year.

She added that apart from the budget deficit, the vaccine manufacturer was overwhelmed by demand since virtually all countries in the world were waging the battle.

“But if a continuous programme, everyone will be reached. Those outside schools will be reached through our community health service providers,” she said.

Dar es Salaam Regional Commissioner, Paul Makonda stressed the importance of regular medical tests, saying apart from the huge cost the government was footing, many lives were lost to cancers.

He added that while cervical and breast cancer threated the lives of females, prostate cancer did the same for men.

Precancerous lesions are frequently found among these groups and are more likely to regress than older ages.

Based on the rarity of the invasive disease and the potential harms of overscreening and treating this young population, national organizations have all moved toward a later starting age to screen for cervical cancer regardless of onset of sexual activity.

However, studies have shown that providers are continuing to over screen and over treat this young population. With the introduction of human papillomavirus vaccine, the prevalence of true cancer precursors is expected to decrease, thereby increasing the rate of false-positive results and unnecessary treatment.