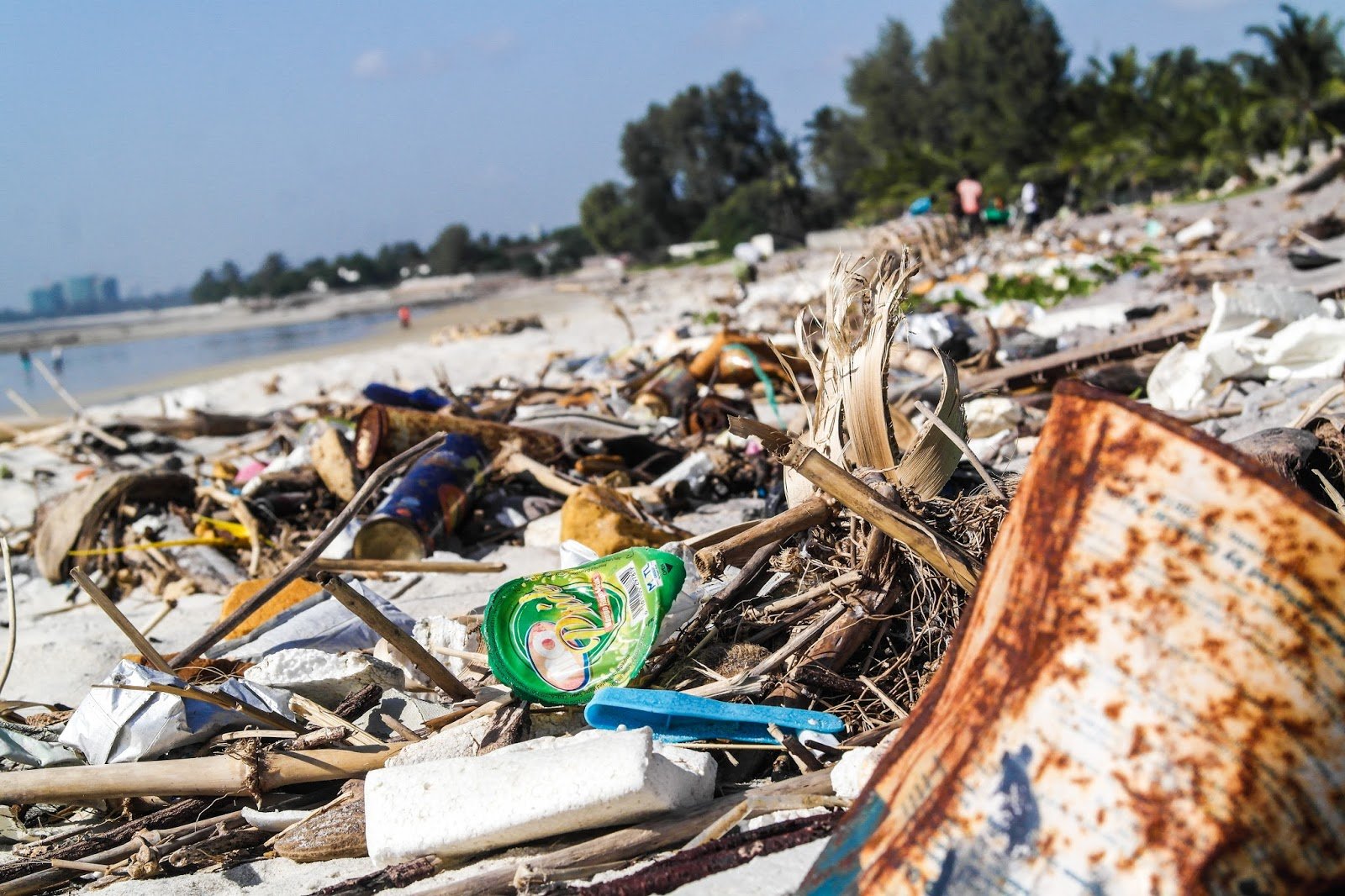 Kenya and Rwanda next-door seem to have succeeded in keeping waste plastic bags in check in the environmental pollution stakes. Tanzania should perhaps sneak across the two borders to steal a leaf or two out of those countries’ books on ‘Beating the Plastic Bags Environmental Scourge…’ Cheers!

June 5th is World Environment Day,’ so-proclaimed in 1974 by the United Nations on which to raise awareness on emerging environmental issues ranging from marine pollution and human overpopulation to global warming.

It’s also a global platform from which to encourage action against environmental degradation every which way, involving at least 143 countries this side of Heaven.

The World Environmental Day adopts a new theme each year which governments, major corporations, NGOs, celebrities and communities worldwide adapt to advocate environmental causes. The theme this year (2018) was/is ‘Beating Plastic Pollution’– and the clarion call was/is: ‘If you can’t reuse it, refuse it!’

Phantasmagorical…? You can say that again!

Tanzania produces some six tonnes of plastic bags annually and imports another 170 tonnes. Generally, these are not reusable. Also, they have no value in terms of recycling.

Consequently, once they are used as shopping/carrier bags or whatever, they are carelessly thrown out and they just as soon translate into 176 tonnes of waste plastic bags out there, posing a real danger to the environment and living creatures that range from livestock and wildlife on land to ‘water life’ in lakes, rivers, and the seven seas!

According to the ‘National Geographic Magazine,’ some 18 billion pounds avoirdupois equivalent to 8 million kilograms, or 8,000 metric tons of plastic waste end up in the world’s oceans annually.

The problem is by NO means confined to the Third (underdeveloped/ developing) World. In the world’s military and economic powerhouse, the US, the average person (out of the 326-million population) discards 185 pounds (84kg) of plastic trash yearly!

Researchers tell us plastics are non-biodegradable and, as such, are a danger to the environment and ecosystems in particular.

Two anecdotal events are as relevant here as they are topical…

The first is about a small male pilot-whale which died after swallowing plastic bags as reported by Thailand’s Department of Marine and Coastal Resources.

More than 80 plastic bags were found clogging the stomach of the whale that died in Thailand on June 3, 2018, REUTERS reported.

The whale likely mistook the plastic bags for food. But whales are not the only victims. Others are livestock, birds, turtles, dolphins, seals all of which easily succumb to tummy-filling, indigestible plastic waste that leaves no room for digestible ingestibles…

The other anecdote is about Tanzanians who spent ‘World Ocean Day’ this year – June 8, 2018 – diving into the Indian Ocean at the Dar es Salaam Yacht Club to clean up the place of sunken trash, including plastic bags. [See ‘Wazama baharini kuokota taka za Plastiki;’ MTANZANIA-Jumapili: June 10, 2018].

It’s not clear how much such trash was cleaned out of the place by the five volunteer divers. But theirs is a gesture worth emulating on a very much larger scale if it’s to have a tangible impact on environmental care.

A marine biologist-cum-lecturer at Kasetsart University in Bangkok, Thon Thamrongnawasawat, stated that “plastic trash can be reduced if people avoid single-use products – such as plastic bags and drinking straws – and by routinely recycling plastic products…”[Agence France-Presse].

In 2015, Tanzania sought to ban domestic manufacture and importation of plastic bags of 30 microns-size to combat plastics pollution and the related tragic consequences. However, that met with stiff opposition mainly from manufacturers, citing possible loss of jobs and public revenues as some of the negative consequences.

Even after raising the banned size to 50 microns, that still hasn’t worked and it’s difficult to determine the size of the problem today.

In the event, the Tanzania government sought to dialogue with other stakeholders on how best to go about thrashing out the hydra-headed monster.

Apparently, Rwanda and Kenya next-door have virtually eliminated the use of ‘small’ plastic bags.

Can some Tanzanians-in-authority please sneak across the two country’s borders to steal a leaf or two out of their books on ‘Beating the Plastic Bags Environmental Scourge?’