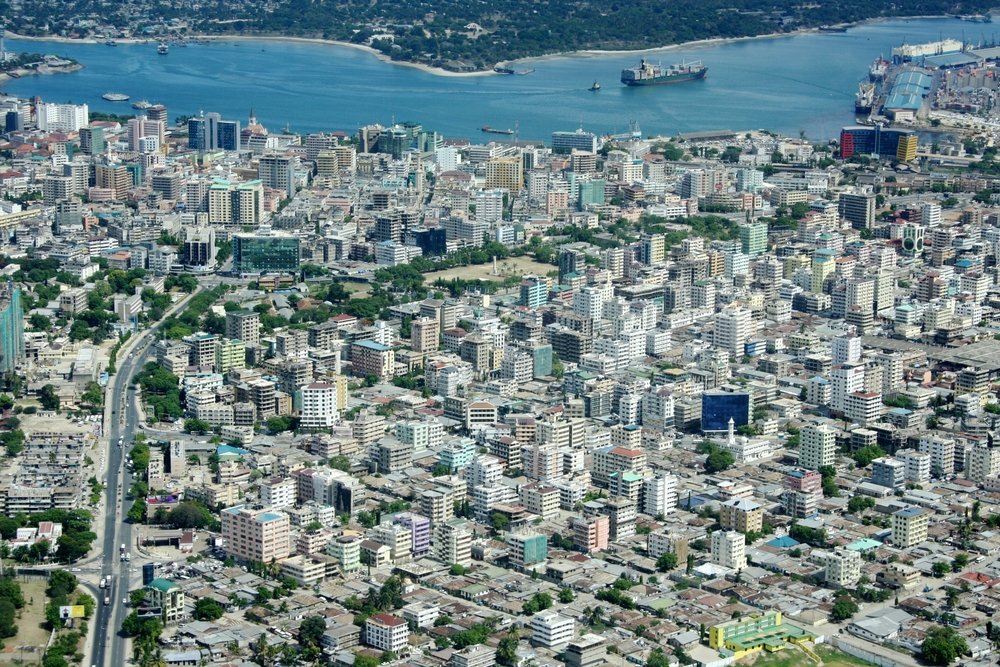 The existing urban Planning Act, 2007 and the National Human Settlements Policy, have no specific rules about construction in coastal zones. As a result, different agencies and individuals have been setting up infrastructures haphazardly in those areas, they said.

According to Architect Mike T’Chawi, infrastructures in coastal zones must be designed particularly and should be built with special kinds of rods and cement as there is a possibility of corrosion and decay of the structures due to adverse factors like wind, salinity levels, and flood.

“There should be a holistic policy for special kinds of materials strong enough to withstand the coastal environment, particularly the mega infrastructures,” he said.

He explained that some buildings built in the 1960s have been affected by corrosion as they were built with inappropriate construction materials. “We need a separate code for infrastructures in maritime zone,” he stressed.

Architect T’Chawi urged the current national building Act to be revised and it should address issues like flood level, cyclone and quality of materials for coastal areas. He pointed out that in past they used to think about the strength of the structures. But now we also think about durability, adding that there is need to separate zone-specific building code for different areas, especially for the maritime zones.

He noted that the country was at present constructing some mega-infrastructures like Kawe Satellite City and Iyumbu Satellite Centre in Dodoma. But are we really set with the right kind of code for the construction of those infrastructures?” he wondered.

Architect Kitundu maintained that before coastal areas are developed, environmental challenges should be addressed, adding that Tanzania failed to reap benefit from tourism in coastal zones despite having huge potential.

However, he stressed the need for utilizing modern technology in the housing sector, noting that every house and flat must be equipped with sufficient services to save people from unnecessary incidents.

Architect Kitundu also raised the idea of public-private-partnership (PPP) by the government in diverse development programmes to ensure sustainable construction.

According to him, sustainable construction was good to ensure better living and at the same time coping with the challenges of the present world such as climate change.