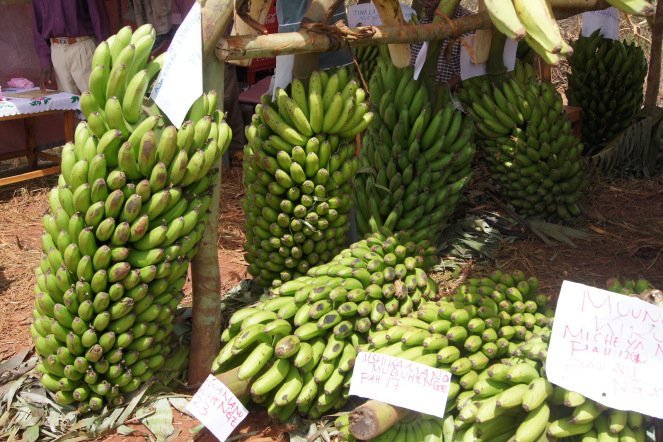 A number of residents in Missenyi Ward, Kagera Region, are reluctant to accept monetary compensation to clear their banana plantations to pave way for the construction of the $3.5 billion crude oil pipeline from Uganda to Tanzania, arguing that ‘’the cash amount offered is lower than the intrinsic value of banana to the Haya tribe’’.

The disputed compensation price for a banana stem, issued by the Missenyi District Council in Kagera Region is between Shs 9,600 and Shs 32,000, far behind the compensation amount for avocado and mango trees slated for compensation.

A recent compensation list, issued by Acting Missenyi District Council Director, Ms. Thabita Solomon, indicates that a coffee tree will be compensated between Shs 3,750 and Shs 25,000, depending on its growing stage, a sugarcane stem for Shs 900 to Shs 3,000.

However, a resident of Nsuga Ward, Mr. Peter  Ndyamukama, says the compensation for banana plants was too low as the crop is symbolic to the Haya culture.

Ms. Dorosta (41), a self-employed woman from Mutukula Ward, said her life entirely depended on selling ‘lubisi’, a local brew made from banana grown in her plantation to pay school fees for her children as a single mother and also meet her other commitments.

She is pessimistic of meeting her social commitments from the compensation to be paid: ”What shall I do with so little monetary compensation at the expense of my business?’’ she asked.

A farmer in Nsuga Ward, Mr Respicius John, said he had read the announcement on compensation on a village notice board, but hadn’t been provided with a form yet. He added that he won’t agree with such low compensation for his banana farm.

The Haya regard banana as more than an ordinary crop due to its traditional and customary value. Banana is their perennial staple food with more than 10 uses Traditionally, the Haya don’t eat their food from plates.

They would rather spread two or three banana leaves in style to look like one huge plate from where food is served from. The whole family would gather to eat from the huge plate. From ripen banana, they get banana juice, which is then fermented into ‘lubisi’, a highly respected traditional brew.

Apart from being a traditional alcoholic drink during social gatherings, it’s also used in ritual exercises. Just to mention a few: when a baby is born, a traditional midwife would give it a drop of the stuff to welcome him to the new world.

When a son gets a bride, part of a dowry to be paid includes several big calabashes of ‘lubisi’. However, at notable ritual is the offering of lubisi

to the shrines (Earlier, the ritual used to be public but is currently being carried out secretly due to modern- day inhibitions and the need to avoid conflicts with newly-emerged religions.

An Educator for East Africa Crude Oil Pipeline Company (EACOP), a transporter of Uganda crude oil from Kabale Hoima, to the Chongoleani Peninsula near Tanga Port, Ms Asumin Katinga, said once a person shows his land boundaries and witnessed by neighbours and when a land survey is through, an evaluator will arrive and fill Evaluation Form Number 3, to be signed by an eligible project affected person and relevant authorities.

The crude oil pipeline commences in Buseruka sub-county, Hoima District, in Uganda’s Western Region cut across the southern shores of Lake Victoria, extend to Shinyanga and Singida and end in Tanga, covering a total distance of approximately 1,410 kilometres Uganda is endowed with crude oil reserves exceeding 6.5 billion barrels, out of which about 2.2 billion barrels are recoverable.

The country plans to build a refinery in the Western Region to meet local and regional demand, with the rest exported via pipeline to the Indian Ocean coast.

Uganda and Kenya had initially agreed to build a joint Uganda-Kenya Crude Oil Pipeline to the Kenyan port of Lamu.

However, security concerns in Kenya and costs involved prompted Uganda to pick Tanga Port, being the shortest and safest route for the exportation of its crude oil.

Tanzania was formally chosen as a route for the pipeline at a summit of Heads of States held in Kampala in April 2016. Both Kenyan and Rwandan presidents were present along with representatives from Ethiopia, South Sudan, and Tanzania.

Uganda will pay Tanzania US$12.20 for every barrel flowing through the pipeline. 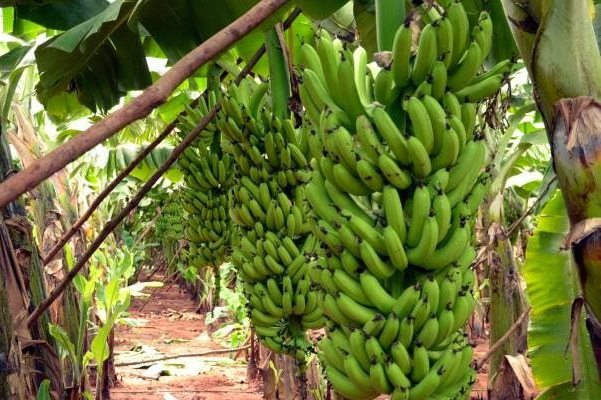