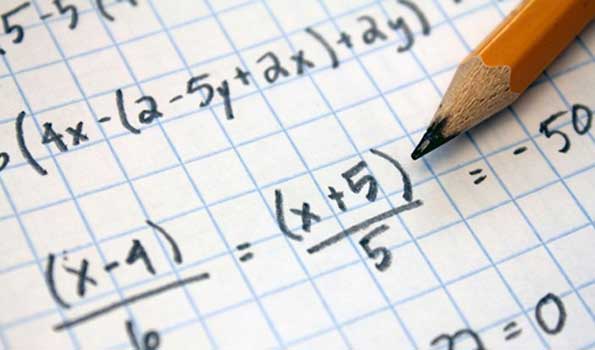 It was no surprise, now that when I got my hands on the recently published CAG report; I was drowning in a seemingly extra large lake full of numbers. It was pure math examination and I failed.

I made my self-feel better with the fact that I knew I wasn’t the only one who couldn’t quite get it. You always have to find something to ease the hunt in the soul.

Anyway, the worst thing is that we people who are numerically challenged are plenty, and there are those who deliberately se out to lead up further astray and confuse us. There are such people they emerged to do this. This back and the week was mostly about. The back and fouth regarding the government’s spending which is now at a critical level. I will leave here.

However, this situation reminds me of a time I was working in a team and the charming lad assigned to lead us was not too sure of what he was doing. His task was to lead the team to view the sunset at the beach.

The only problem was he was not too good with directions and we ended up going around in circles missing the beach and thus the majestic view of the sunset for a few days.

All the driving around searching for the beach to go to the sunset meant that the budget we were originally given doubled, then it tripled and finally we were 4 times over our original budget.

The guy, still charming as ever, was still quite confident in his skills and determined to take us to the beach to view the sunset despite it took longer. His heart was in the right place but he just could not do the job because we never got to the beach.

In other news, as well-known video vixen passed away this weekend. The entertainment industry morns, with the youth posting her pictures on social media and honoring her memory of her short-lived life.. Rest in Peace Agnes Gerald, AKA, Masogange.