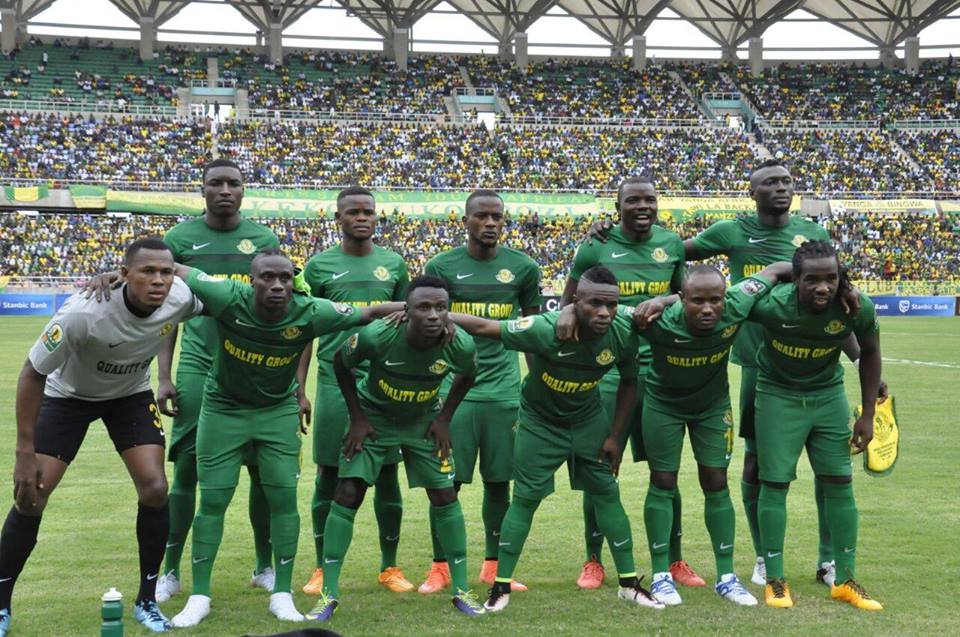 Young Africans will now hold their Annual General Meeting on June 10 and not June 17 as it was previously announced.

However, the club’s Secretary General, Charles Boniface Mkwasa did not unveil the venue of the meeting but promised to make it to the public on a later date.

According to Mkwasa the change of the meeting date has been made by the executive committee of the club and insisted members eligible to attend the meeting must have a valid membership identity card.

“The membership cards both new and old must be valid and those eligible to attend must be listed in the membership book,” said Mkwasa.

For months now the club has been under its Acting Chairman, Clement Sanga following the resignation of its chairman Yusuf Manji who also served as its chief sponsor.

Manji joined Yanga in 2006 as a sponsor under Lotto Kitita banner and later he was elected as a chairman and the chief sponsor of the club. Under him, Yanga’s status was elevated to the extent it became one of the continental giants.

Under Yusuf Manji, Yanga managed to recruit quality players from in and outside the country, coming all together with experienced coaches.

Other valuable players include Burundian Amis Tambwe who was shipped from APR, Haruna Niyonzima who played excellently as a midfielder.

Under Manji, Yanga even managed to snatch Emannuel Okwi, Juma Kaseja and Kelvin Yondani from Simba. Manji entered into a row with the government over drug business and illegal possession of passports.