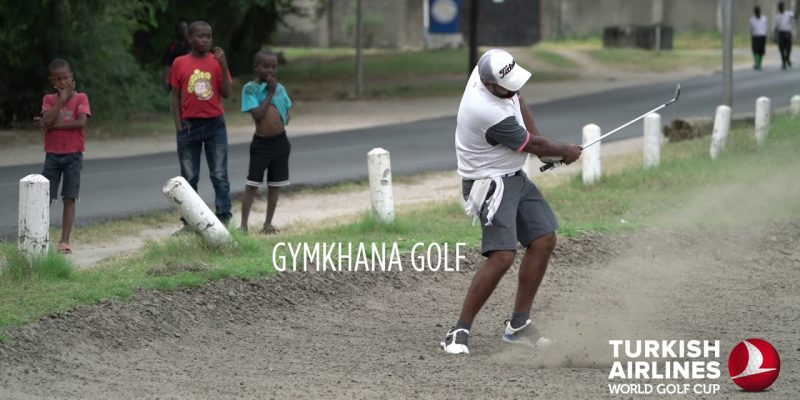 Now in its seventh year, the TAWGC, the world’s biggest corporate golf tournament, continues to deliver the highest quality as players, all invited by the airline, will once again play at some of the finest courses in the world, located in Turkey.

The event at the DGC course, organizers noted, was one of 101 qualifying tournaments in this year’s record breaking TAWGC– with the victors competing in the Grand Finals in Turkey later this year.

From a global total of 103, those that win will go through to the Grand Finals and have the chance to play in the Turkish Airlines Open pro-am. Previously winners of the Grand Finals had teed it up alongside the likes of Tiger Woods and Rory McIlroy.

The Nearest the Pin competition was won by Adam Ngamilo for the men’s category and H.M. Rhee for the women. Victor Joseph won the lowest gross score with 70.

“We warmly thank all of our guests who made the Turkish Airlines World Golf Cup tournament here in Dar es Salaam a huge success,” Ahmet Sahin, General Manager for Turkish Airlines, Dar es Salaam, disclosed. “Once again, it was a thrilling tournament in the TAWGC series, congratulations to our winner, Stewart Brogden. We wish him the best of luck in Turkey.”

All TAWGC finalists will fly to Turkey in the luxury of Turkish Airlines’ Business Class. Events such as the Turkish Airlines Open and TAWGC, as noted by organizers, have made Turkish Airlines’ support essential to Antalya being recognized as an international premium destination for golfers with outstanding facilities.

Turkish Airlines continues its unparalleled and ambitious growth throughout its network of 306 destinations in 124 countries.

The company has enjoyed a 10 per cent increase in passenger numbers, from 68 million in 2017 to 75 million in 2018, the best year on record. The TAWGC is supported by National Car Rental. 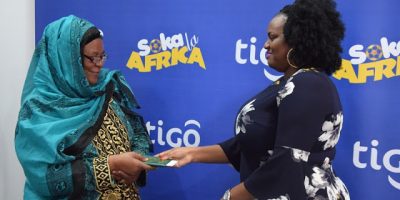