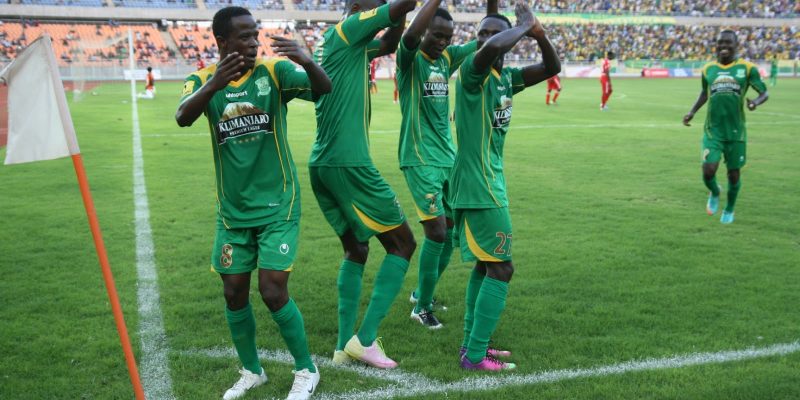 Young Africans is back in Mainland Premier League action and looking to strengthen their top position when they face Coastal Union at Mkwakwani Stadium in Tanga today.

The Jangwani Street lads return to the top flight action after cruising into the last 16 of the Azam Sports Federation Cup (ASFC), with a 5-4 win on penalties over Biashara United of Mara in a thrilling match held at the National Stadium in Dar es Salaam on Thursday.

The regulation time ended with a 2-2 draw. Yanga, who are currently at the top of the league table after accumulating 53 points from 20 games, will also be out looking at widening their point-gap with closer competitor Azam FC.

The ‘ice cream makers’ have collected 47 points from 20 matches. Mwinyi charges will also be aiming at opening a 23 point-gap with the league defending champions Simba. Yanga will also be looking to bounce back from their previous league defeat.

Their past league match was a slump as they suffered their first league defeat of the season from Shinyanga side Stand united 1-0, who scored deep in the last minutes of the game.

Going into the match today, side received a major boost following the return of some of its key players– Juma Mahadhi, Raphael Daud and Thabani Kamusoko, who were out of action due to injuries.

They will be desperate for an away victory in a bid to strengthen their title race campaign. Apart from the trio return, Yanga midfield is also going to have a major boost, following the return of midfielder, Mohamed Issa ‘Banka’, who was banned by the Tanzania Football Federation (TFF) for six for doping allegations.

However, could be forced to make changes in his striking department after Amis Tambwe picked a head injury following his head-on collision with Biashara United goalkeeper on Thursday.

Tambwe who is enjoying more playing time under scored the cancellation goal for his side against Biashara United via a spot kick to make it 1-1.

His partnership with Heritier Makambo upfront has been instrumental for the team’s momentum this term hence his miss could be a big blow for the club this afternoon.

After Coastal Union game, Yanga will travel to Singida to face Singida United at the Namfua Stadium on Wednesday, before returning back to Mkwakwani Stadium to face JKT Tanzania four days later.

On the other hand, Coastal Union which sits seventh on the table with 28 points from 21 matches have been posting good results at their turf in the league hence a caution to Yanga.

It will be their 22nd league fixture of the campaign of which they have won six games. Their home game was against African Lyon, which they won 2-0 as such, the team is ready to continue doing well in home games.

Sports family will be interested to see if Bongo Flavor star Ali Kiba, who joined Coastal Union at the beginning of the season would be featured in today’s duel. He was once quoted saying he would be happy if he manages to score against league giants Simba and Yanga.

Juma Mgunda charges will also be targeting for revenge against Yanga, following the 1-0 in the first round.