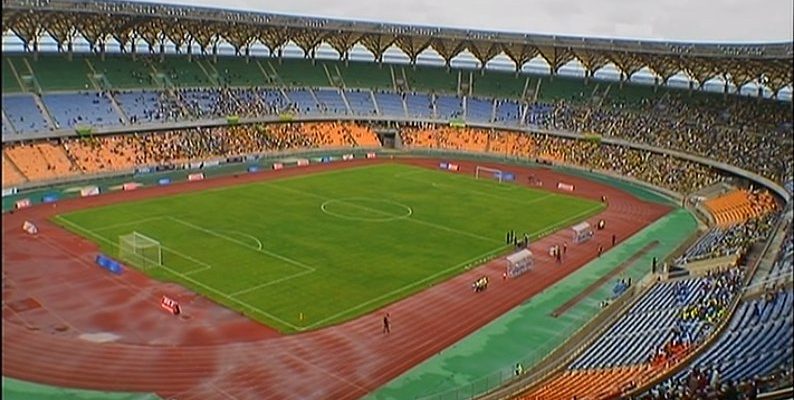 This issue is the premise of the old saying ‘the end justifies the means,’ which however has been pilloried down the centuries as the hallmark of immorality, but looking at the way in which nations grow, this aspect is unavoidable.

It is not without reason that the Chinese basically debated this question in deciding on modernization.

At the time that Chairman Mao died in 1976, the favorite activity among his key was putting to ‘school’ multitudes of Communist Party cadres suspected of adhering to the famous catch line “it doesn’t matter if a cat is black or white so long as it catches mice.”

This period of effervescence and confusion was known in Beijing as the Great Proletarian Cultural Revolution, meaning roughly the process of reinventing the tastes of party cadres back to the revolution, and out of the modernization trend.

Their favorite adage was the perception of being ‘red and expert.’ There is something of the sort in the preoccupations of the fifth phase government in its thrust for industrialization as well as sports modernization (which is an aspect of an industrialized or middle-income economy).

One hears that the government is open to business with all ‘law-abiding investors’ or ‘honest businessmen,’ whereas there is no Almanac in the world that will pretend that there is a stratum of business people somewhere who will not cut corners if given an opportunity.

That means it isn’t honesty that we ought to probe but ensuring law enforcement.

That is why an adage by Scottish philologist and philosopher Adam Smith still applies at the moment as we seek out how to uplift not just industry but also sports, that ‘to move from barbarism (rural life, agriculture) to civilization (urban life, industry) a country needs freedom to buy and sell, and a tolerable administration of justice.’

In that case, it is possible to look at both aspects of the maxim if, for instance, we have sufficient freedom to buy and sell – and here it is questionable, as sports venues are still family silver items, reserved for municipal ownership.

It is a debatable point if both clubs and sports venues ought to be transferred to private fund holders as sponsors or owners so that things can run smoothly, wages for players rise and stadia be well filled on a day to day basis as we see it happens elsewhere.

The idea of playing before a small crowd at the main stand and some scattered groups on the terraces is a result of municipal ownership, or state ownership directly as with the National Stadium.

All municipal, collective control of social assets implies a numerically large number of persons to please, by taking a cut.

Modernization requires that both clubs and stadia be run by individuals whose own returns are fairly low as in many instances they do so for the love of that club instead of making money, for instance how Rwandan president Paul Kagame handed 30m euros to Arsenal to help sponsor it and advertise tourism in Rwanda.

We can play as good soccer as Europe if the organization changes. In order that this happens all one needs is tendering out, not asking how one obtained the cash.