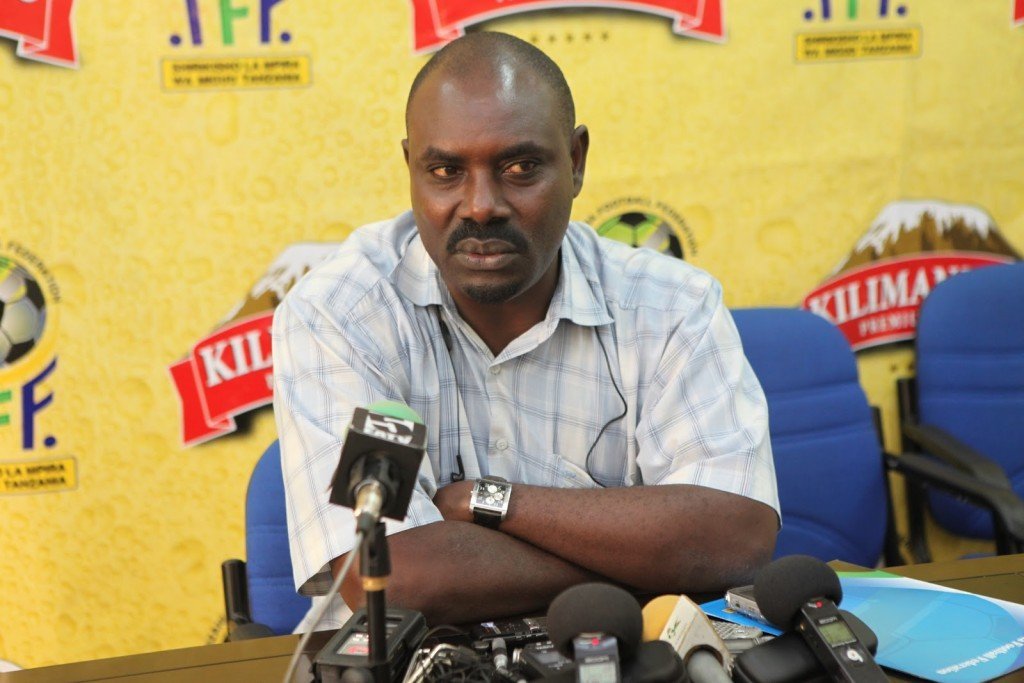 The Curtain has fallen on former TFF vice-president Michael Wambura, in a stalemate case from which he is unlikely to come back as he once did, returning to top leadership of Tanzania Football Federation after years in the cold, as it were.

The now blackened vice-president was beneficiary of measures taken against former TFF top officials, compelling a general meeting to choose a new leadership, but as it appears, the habits that led to problems with himself and others in earlier periods-were in the process of being repeated.

The problem for him was that alertness is much higher at TFF these days.

And definitely it is not just at TFF but elsewhere in the public service, for anything that is not the private entity of particular individual, where such person can transact as he or she wishes – but definitely would not stand an employee or agent to do as he or she pleases.

In that case the problem here is one of public service ethos that is supposed to underline the wish to become a leader, and the habit cultivated over a long period of time that accessing such positions is a break in one’s carrer or run for opportunity, as a sportsman for that matter.

It is this habit that is now being rolled back, be it in the public service or in auxiliary institutions.

What is compelling is the extent to which the now permanently disgraced former FAT secretary general and top official in Simba Sports Club where he has a significant following as leadership contender is the zeal which he has shown in sports leadership, for close to two decades.

There was a time he was axed from the leadership or inhibited to run from office for a period of five years or thereof, and he pursued a permanent battle to have that situation overturned.

To an extent he was able to obtain the benefit of doubt, as not too many people knew details of transactions he was related to, or the validity of his protestations, denials.

Such a situation is unlikely to come up this time incident and charged accusations at an ethical and appeals level is too intense to permit further derogation and changing of mind.

In addition, there is clearly changed atmosphere that scarcely allows pushing vouchers and payment slips, demand notes etc as was being done before, as systems of detection and stopping fraud, for instance the sort of networking and constitutes the Prevention and Combating of corruption Bureau (PCCB) are more active now than was the case before.

At times they may not come into the Limelight but cause action to be taken if others look aside.

The fact that the newly reinstalled top administrator at TFF would have more or less rapidly organized that now appears to have been fake payments or misquoted amounts for whatever appreciable services rendered in that direction, bespeaks of how normal that situation appears.

It was not a matter of waiting for a while to see if such an undertaking will succeed or problems may crop up along the way, but rushing, headlong into some questionable transactions and bill of payments to be settled, despite that it would elicit eyebrows being raised.

The moment they indeed were, and the present environment catastrophic results were likely.

What this suggests was that a ‘business as usual’ attitude was operating, founded on the trained belief that change in public service institutions come along by axing the head of that institutions and the others continue as if everything was normal.

That is valid if one is talking about what used to happen earlier, in which case anti-corruption and axing of officials was in a way fostering turnover of corrupt officials rather than changing things as expected, as corruption is a multiple headed hydra, when one head another springs up.

That was the case until the fifth phase where the follow-up tends to be rather intense and misconduct is more likely to be noticed and punished- and some officials will find out that this is reality at their won cost.

Owing to fact that the former TFF vice president was more of veteran leader that most others in soccer leadership at present, not exactly due to his age but rather in relation to exposure at the top level federation role and earlier at the club level – or controversies- the ripples will go far and wide.

It is true that most TFF officials have a regional base as well, like former chairman Jamal Malinzi and his Kagera chairmanship functions, or

Wambura and his Mara region fiefdom, as well as their respective club leadership stints for the city giants. In sum case is close to replicating that of Malinzi except for likely sums involved that they were trifle compared to then serving TFF president, but their ethics were the same; birds of feather fly together.