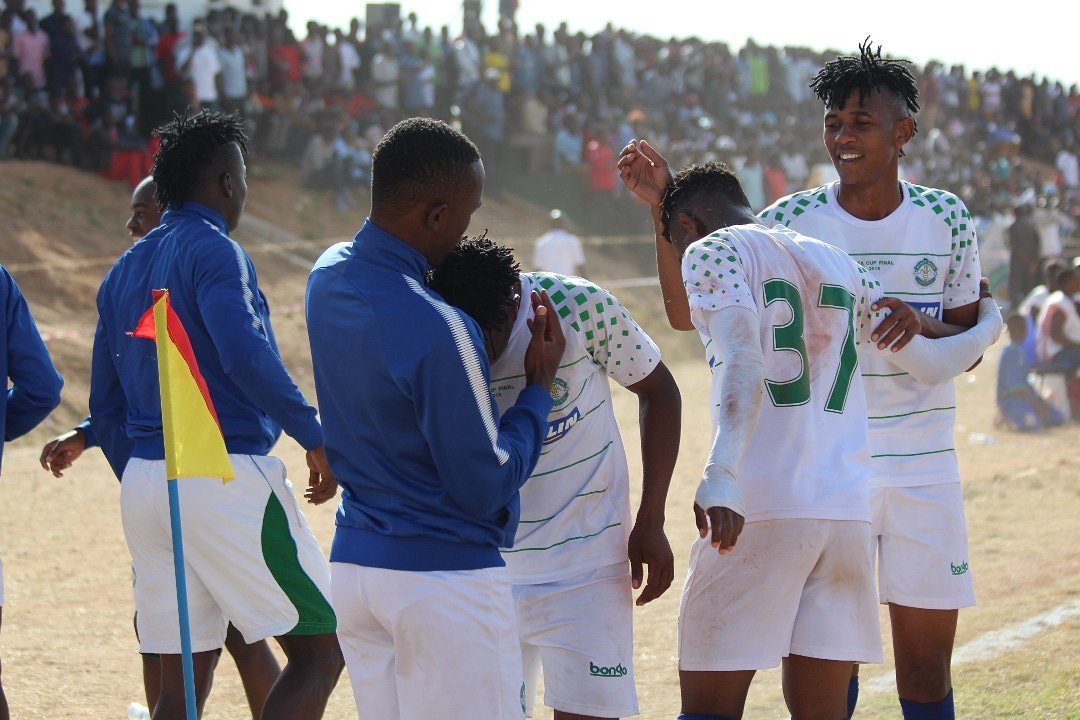 No doubt, the revival of the VPL U-20 League fondly nicknamed the Uhai Cup’ has come as a hugely heartening and encouraging development for many seasoned and continually engaged observers of domestic football this writer included.

Indeed, Dear Reader, you may perhaps justly accuse me of banging the drum again about the immeasurable importance of youth development to not just football there on our home patch but football anywhere.

But I earnestly render my apologies for banging that drum again because it is extremely vital to make the following point: Few clubs or national teams in world football’s eventful and rich history have achieved glorious and era-defining success without a dependence on flourishing and rudely healthy youth development programs.

Indeed, examples of football clubs and national teams relying on the talented youngsters coming up through their ranks as the foundation of their storied successes and memorable cup triumphs abound throughout football history.

For example, it is totally inconceivable to think of Barcelona’s hegemony over European football in that special Pep Guardiola era without also recollecting the truly instrumental role that now world-famous La Masia Academy played in that unforgettable and magically success-laden epoch of one of European Football’s traditionally aristocratic and pre-eminent teams.

In addition, one would find it quite a hefty stretch to happily relive for a while the then unprecedented, fair-tale and historic exploits of that boundary extending 1996 Class of Nigeria’s ‘Super Eagles’ who at the Atlanta Olympics that year became the first African team to win a gold medal in the sport of Football at the Olympics without also acknowledging that many formerly up and coming youth starlets like Nwankwo Kanu, Oladimeji Lawal among others all helped to constitute the backbone of that 1996 Nigerian ‘Dream Team’.

This is not to say that as a country we have not grasped even a tad the fundamental importance of youth development to the achievement of significant progress in football or any other sport for that matter.

Certainly, the yearly staging of the UMITASHUMTA and UMISSETA Games coupled with the establishment of refreshingly new competitions like the NBA Junior League attest to that.

However, it is worrying that the ‘Uhai Cup’ was kicked to the curb without loud howls of protest from the highest rooftops in our land.

Still, as the saying goes ‘All’s well that ends well and the most important thing is that the ‘Uhai Cup’ has been revived sort of like the proverbial Phoenix rising from the ashes.