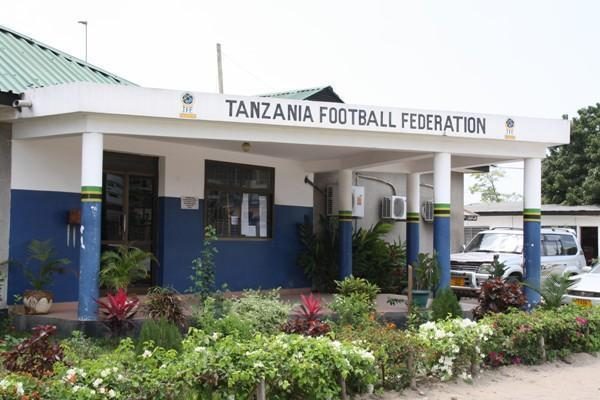 In an effort to develop football foundation in the country, the Tanzania Football Federation (TFF), is planning to come up with the national Under-17 and U-15 leagues.

This was said here yesterday by the TFF president, Wallace Karia during the Federation’s Annual General Meeting (AGM), which was held at the Arusha International Conference Center (AICC).

“We successfully the Under-20 tournament held in Dodoma last year and we will keep staging such event because we believe that this is the football can strongly be developed,” Karia told the delegates.

Karia also refuted claims that Vodacom Tanzania which has been the main sponsor of the Mainland Premier League, has pulled out. He explained; “Vodacom Tanzania, has not ditched the premier league, but rather the federation itself had concluded that the contract between the football body and the phone company were not of any benefit to the participating football teams, therefore they were back to the drawing board.”

However, according to Karia, Vodacom Tanzania was still on board the top flight, only that the contract between the firm and TFF was being reviewed so that it can be improved for mutual benefit to all parties.

Without revealing who or what will take Vodacom’s place in bankrolling the next season of the premier league, should the company call it quits, Karia said the TFF has entered into a contract with Spain’s Premier Division League La Liga, through which local football and clubs’ leaders will be trained for effective future performance.

He said that the World football governing body, FIFA has agreed to start backing TFF in terms of financial and technical support, especially now that the national federation is preparing to host the Under-17 African Youth Championship (AYC) in April this year.

“We are also planning to build a special soccer training institute in Tanga Region in association with other supporters, including Vodacom and that the Federation intends to start disbursing funds to regional football associations so as to boost their performances.

The AGM was graced by the Arusha Regional Commissioner (RC), Mrisho Gambo, who said already the region has set aside more than 15 acres for the proposed modern and larger sporting arena, a move which is aimed at transforming the precinct into a sports-oriented destination in addition to its tourism potential. Former TFF president, Leodegar Tenga lauded the RC for the move, saying the region has demonstrated a commitment to the development of the sport. He called on other regions to take a leaf.