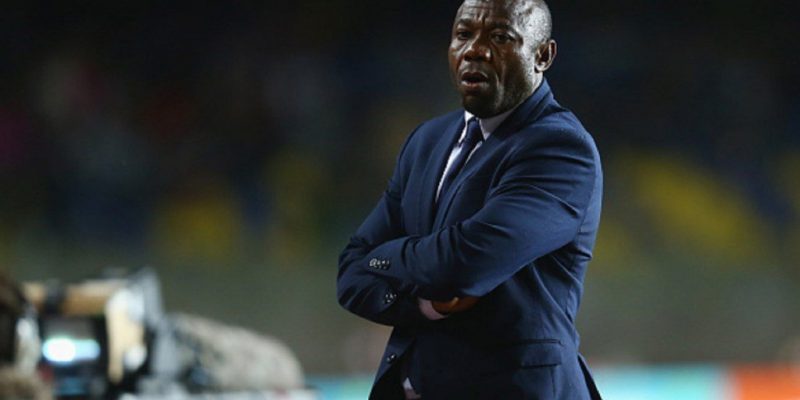 The committee will meet to select a coach to replace Nigerian tactician Emmanuel Amunike who parted ways with TFF four days ago.

The federation disclosed in Dar es Salaam yesterday the interim coach’s immediate task will be to prepare the team for the CHAN qualifiers’ match against Kenya slated for the end of this month at the National Stadium.

Cliford Ndimbo, TFF information officer, said the committee is, after its meeting, expected to name the interim coach today. “The TFF Emergency Committee will meet on Wednesday (yesterday) to name the coach who will guide the national team in CHAN qualifiers, the immediate task will be a game aganist Kenya on July 27 of this month at the National Stadium in Dar es Salaam and return leg in Kenya a week later,” he said.

A source within the committee, who opted for anonymity, said it is likely that Hemed Moroco, who was an assistant to head coach Amunike, will be appointed to take charge on an acting capacity while TFF is looking for an expatriate trainer.

He said the federation’s idea to have Moroco as an interim coach has come about as the body wants continuity in the national team, adding time factor has also influenced the decision..

“I had a conversation with one of my friends who is a member of the committee… We said due to time factor and continuity the best person is Morroco as he is also experienced, but that was my opinion, the committee will come with a name of the right person,” he said.

The biannual CHAN finals will take place in Cameroon early next year. TFF parted ways with Amunike due to the senior national team’s poor performance at the ongoing African Cup of Nations tournament in Egypt.

Stars were in Group C alongside Senegal, Algeria and Kenya and the Tanzania squad lost all of its matches. The domestic soccer governing body invested a lot in ensuring the coach has all he needed to turn Taifa Stars’ fortunes around.