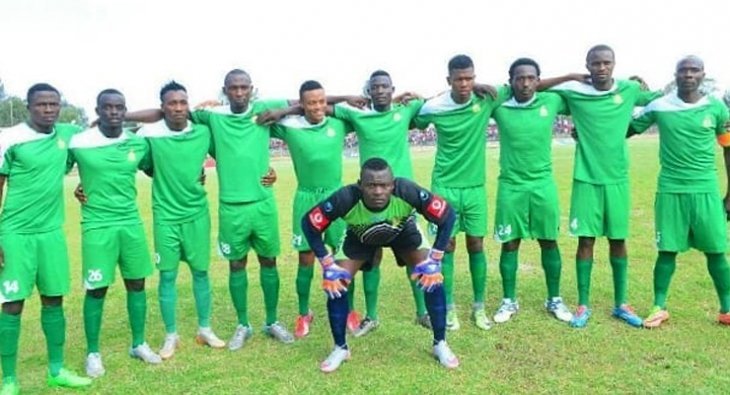 The visitors started brightly, showing clear intent to win the match. Until the breather Tanzania Prisons were leading 1-0.

Centre-back Jumanne Alfadhil opened the score for Tanzania Prisons in the 37th minute through a spot kick. Ismail Aziz was heading towards Kagera Sugar goal when he was brought down inside the box.

Referee Jacob Adong from Mara pointed to the spot and Alfadhil stepped up to score with a sizzling spot kick leaving custodian Jeremiah Kisubi of Kagera Sugar diving in vain.

Kagera wasted an open chance in the 43rd minute, when Peter Malyanzi collected a well-calculated pass from Juma Nyoso, only to see his kick sailing over the bar.

Second half substitute Eric Mwijage cursed his luck when he had an open goal at his mercy in the 75th minute but surprisingly, he shot wide. Eddy Christopher also wasted a golden chance in 83rd minute blasting the ball wide when he had custodian Aran Kalambo of Tanzania Prisons at his mercy.

Just as spectators were leaving the Kaitaba Stadium striker Benjamin Asukile extended the winning goal after he received a high pass from Salum Kimenya.