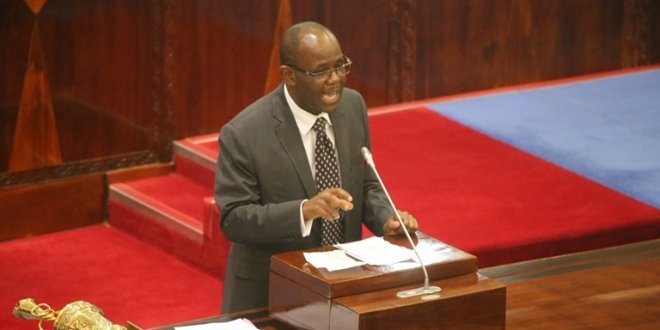 The Government in Tanzania has demonstrated it remains steadfast in its resolve to speed up the country’s development by allocating substantial sums in its budget for a wide range of major infrastructure works.

When moving his ministry’s budget estimates for financial year 2018/19 in Parliament recently, the Minister for works, Transport and Communications, Prof Makame Mbarawa, said some TZS 1.506 trillion had been allocated to the Tanzania Railway Corporation for improvement of railway infrastructure and other services, out of which 1.4 trillion shillings will go to the construction of the standard gauge railway from Dar es Salaam to Makutupora.

The minister added that the Government has budgeted TZS 549.143 billion for improvement of berths number 1 to 7 as well as the construction of a berth for vehicles at the Dar es Salaam Port.

The minister told Parliament that a sum of TZS 215 billion had been budgeted for airports improvement projects which include construction of Terminal 3 at Julius Nyerere International Airport.