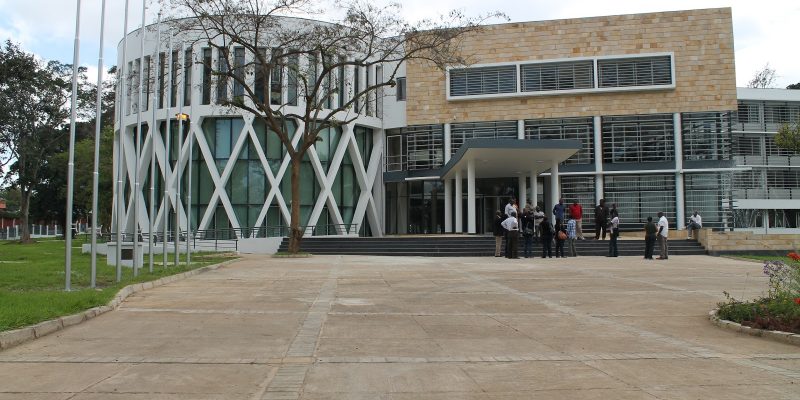 Through its spokesperson Richard Owora, the EAC Secretariat maintained that it had not received any letter from the DRC on its bid to become the economic bloc’s newest member.

Mr. Owora was reacting to media reports that alleged that the Central African nation had written to the EAC, expressing its desire to join the current six partner states.

“We have not seen any letter of that sort, Congo could still join us if they meet the standard procedures for any country wishing to join the bloc,” explained the EAC spokesperson.

Detailing the procedures, Mr. Owora noted that any nation that yearned to join the EAC is supposed to officially write to the Secretariat, the Secretary-General particular, detailing their reasons to join.

“The Secretary-General then presents the letter to the Council of Ministers where other procedures like the dispatch of a verification team to the respective country are done,” added Mr. Owora.

According to Mr. Owora, the role of the verification team is to ascertain that the interested country meets the joining criteria.

Should the DRC officially write the letter to the EAC expressing its bid to join the regional intergovernmental organization of the six partner states, the Central African state will have to follow the same path like South Sudan and Somalia.

Article three of the treaty of the establishment of the EAC states that the Partner States may, upon such terms and in such manner as they may determine, together negotiate with any foreign country the granting of membership to, or association of that country with, the community or its participation in any of the activities of the community.

Subject to the provision, the matters to be taken into account by the partner states in considering the application by a foreign country to become a member of, be associated with, or participate in any of the activities of the community, shall among other things include the foreign country’s acceptance of the community as set out in the Treaty, adherence to universally acceptable principles of good governance, democracy, the rule of law, observance of human rights and social justice; potential contribution to the strengthening of integration within the East African region; geographical proximity to and inter-dependence between it and the Partner States as well as the establishment and maintenance of a market driven economy. 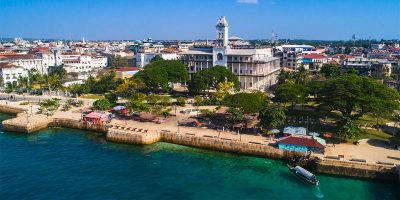 Revenue and foreign grants to Zanzibar amounted to TZS 62.3 billion