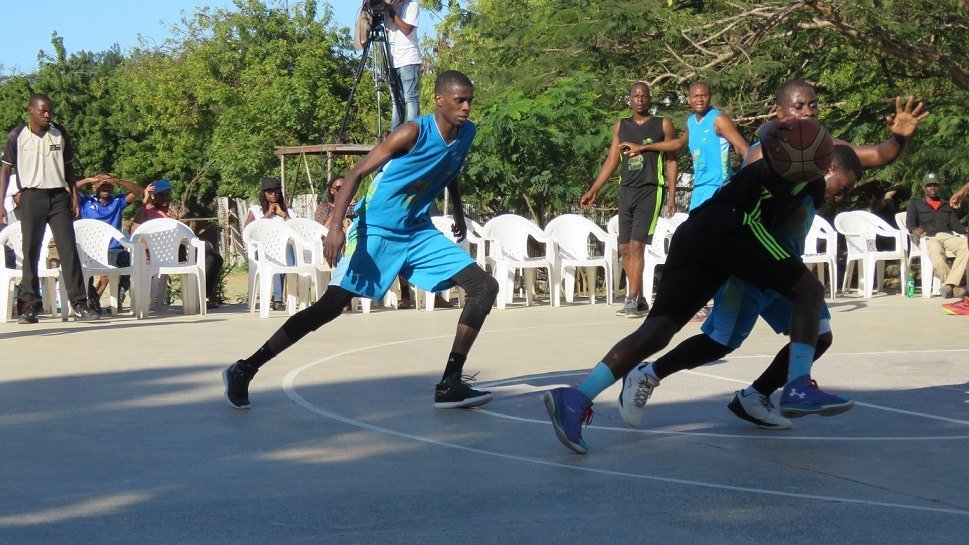 The best 16 round of Sprite BBall Kings 2018 begins at Airwing Ukonga courts in Dar es Salaam with four games on the card.

According to the technical director of Tanzania Basketball Federation (TBF), Zablon Manase, four games will be staged at Airwing today before
shifting the venue to Harbours Kurasini courts for the Sunday showdown.

The fixture released by the director shows Fast Heat will open the Saturday showdown with DMI before Flying Dribblers facing Ukonga Hitmen at the same venue.

The third match will see St Joseph locking horns with Airwing and the day will climax with a match between Mbezi Beach KKKT and Portland.

The Sunday clash will be opened by a match between Mchenga Bball stars and Oysterbay before a match pitting Styler against Temeke Heroes.

Then Ukonga Warriors will test The Team Kiza ahead of match between Raptors and Water Institute. Sprite B’Ball Kings tournament is organised by East African

Television and bankrolled by Sprite with an aim to boost and develop basketball in Tanzania.

The winner of the tournament will pocket 10m/- cash prize and a trophy while the runner-up will walk away with 3m/-, while the Most Valuable Player(MVP) is entitled to get 2m/- cash prize.