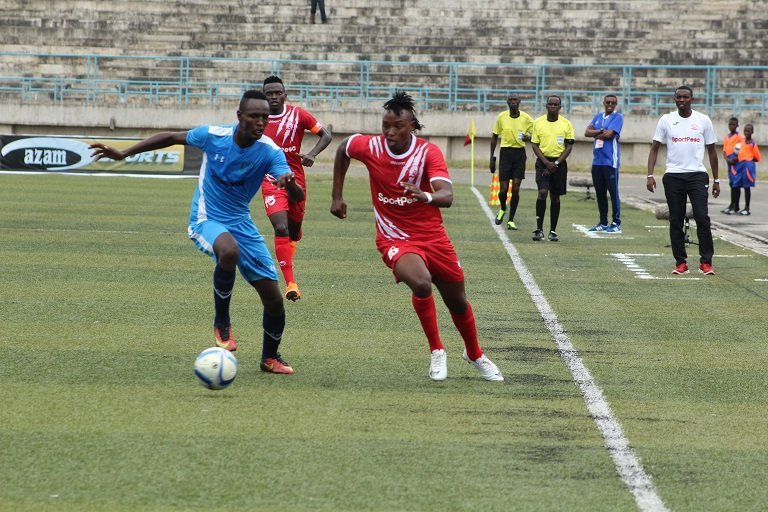 Mainland champions, Simba started their Kagame Cup campaign on a high note when they crushed Dakadaha of Somalia 4-0 in a Group C match at Uhuru Stadium in Dar es Salaam yesterday.

The one-sided game had goalie Ally Salim in relief at the Simba goalmouth as the home side played without the first team squad. Newly recruited Adam Salamba scored twice while Marcel Kaheza and Rashid Juma scored a goal each.

Simba fielded a second string team after players who form the senior side were given a break to rest after helping the team to clinch the Mainland Premier League title.

Simba lead the group followed by Singida United who beat APR of Rwanda 2-1 on Friday when the regional tourney kicked off.