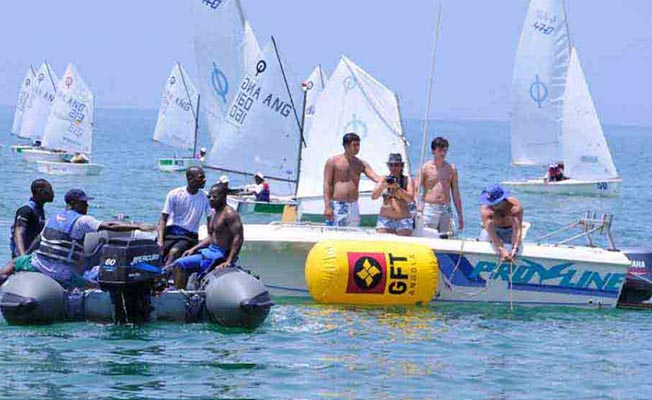 The Tanzania Sailing Association (TSAA) has said it will make sure that domestic sailor, Hamis Muhidini, performs well in the 2018 African Youth Games in Algeria and make a history by securing qualification for the Youth Olympic Games which will be held in Argentina.

The Argentina games will be held from October 6 – 18 this year. Muhidini will represent Tanzania in the African Youth Games scheduled for July 18th – 28th in Algeria.

Philemon Nassari, who serves as the TSAA chairman, said Muhidini is undergoing training at Dar Yacht Club and he is hopeful that the later will bring home medal and qualify for the Youth Olympic Games.

Nassari also asked for financial and material support from the government and the corporate world, saying the TSAA cannot single-handedly achieve anything.

“Our sailor is undergoing training under coach Mwembao Heref, our aim is to see that he qualifies for the top event, it won’t be easy but we are determined,” he said.

The chairman said the country first sent it’s sailors to Mozambique to participate in All Africa Games in 2011 and the sailors performed well. He described the Mozambique games as an eye opener to Tanzania’s sailors.

“It was the first time that Tanzania competed at the All Africa Games, we did not qualify for the world event but we did well all … our three sailors were in the top 10,” he said.

At the 2018 African Youth Games, Tanzania will be represented by athletes from athletics, volleyball, and sailing.