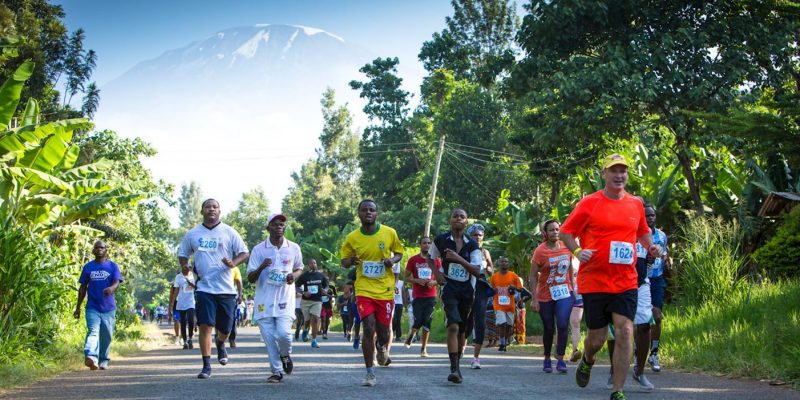 The deadline for registration of the 17th Edition of the Kilimanjaro (Kili Marathon) scheduled for March 3 has been moved forward from January 20, 2019 to February 16.

According to the statement released by the Kilimanjaro Marathon Race Director, John Addison, the decision to forward the deadline was made by the organsers participants of the annual event from inside and outside the country.

“We have received a lot of requests from many would be participants who asked for the rescheduled of the registration deadline, something which we as the organizers have agreed so as to give chance for many people to take part,” he said.

He added, “We would like to make it clear that the registration will be closed even if it would be before the new deadline if all entries would be booked’.

“May I take this chance to to those who want to participate to register early he participation numbers are minimized in both categories of all the three races; there are 750 tickets for the 42 kilometers, Kilimanjaro Larger; 5,500 tickets for the 21 km Tigo Half Marathon and 5,000 entries for the 5 kilometers Grand Malt Fun run,” he noted.

Moshi Co-operative University (MoCU) and CMC Automobilees, whom he said their participation have contributed a lot in the sucess of the event every year.