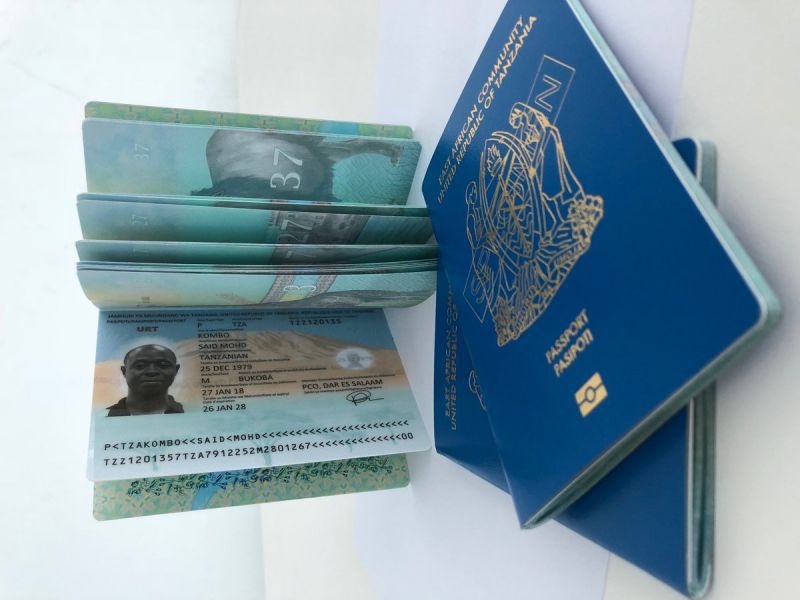 Tanzanians have been urged to make sure they preserve their electronic passports in safe places to avoid them falling into the hands of criminals.

The alert was sounded by the Kilimanjaro Regional Commissioner (RC), Ms. Anna Mghwira, during the launch of the region’s electronic passports held in Moshi, mid this week.

“If it happens that these sensitive national documents fall in the hands of criminals, then they will abuse our country’s national pride and also put the security of our country in danger,” she warned.

Ms. Mghwira also commended the immigration department for introducing the electronic passports which she said apart from modernizing the country’s traveling documents, it would also help strengthen the security of the country.

“May I take this opportunity to appeal to the citizens to make sure they acquire the country’s national identity cards which is main criteria for one to get the newly introduced electronic passport,” she said.

On his part, the Immigration Department’s Commissioner for passport and Citizenship, Mr. Gerald Kihinga said a total of 15,700 electronic passports were issued between January 30 and May 29th this year. The exercise was launched by the President John Pombe Magufuli on January 30th this year. 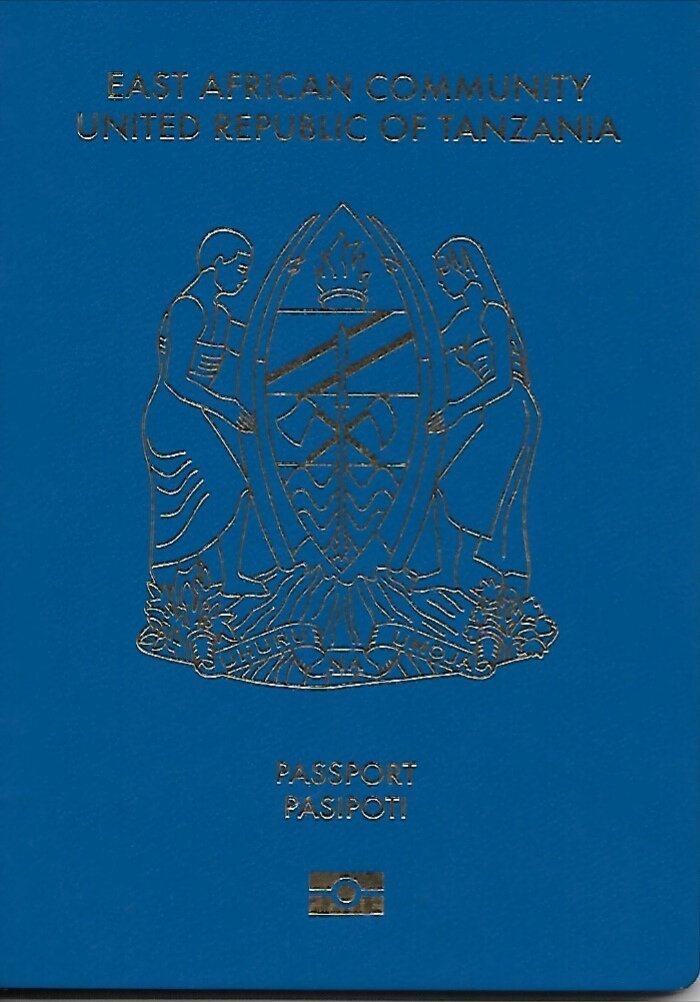