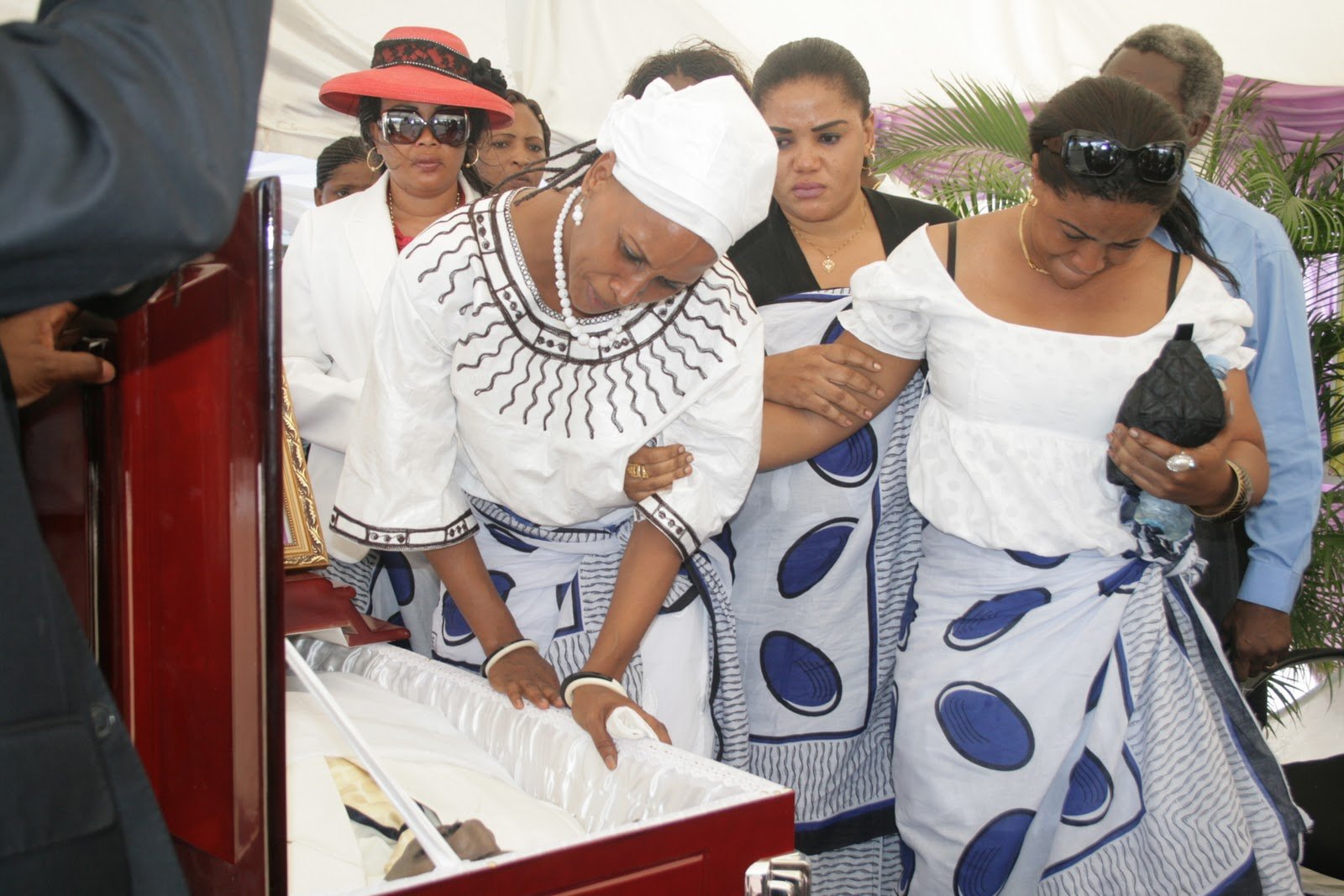 Former Assistant Director of Sports in the Ministry of Information, Culture, Arts, and Sports, Julian Yassoda has passed away.

According to the reports, Yassoda collapsed at her office while carrying normal duties yesterday afternoon and was rushed to Regency Hospital but could not make it.

Former Director of Sports, Leonard Thadeo confirmed Yassoda’s death but could not divulge the source of her death.

The late Yassoda will be remembered for her passion in developing sports, especially for encouraging women and girls to engage in sports. The late Yassoda was recently transferred to the Ministry of Education, Science, and Technology.

The late Mhina has been serving as a singer in several hotel bands for the last 45 year. He started with Barkeys which transformed to Tanzanite Band, performing at Kilimanjaro Hotel, Seaview, Mount Meru Hotel, Kunduchi Beach Hotel as well as several hotels in Nairobi, Kenya.