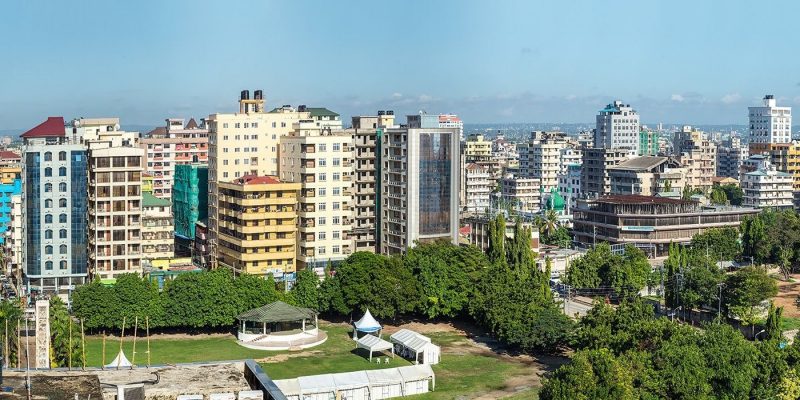 Held at the Masaki Sports Park, the occasion attracted participants from the Ministry of Information, Culture, Arts and Sports, Embassy of Sultanate of Oman, the of the host Embassy and Qatar Airways and the general public.

The celebration came in implementation of a Qatari decision, which stipulates that the second Tuesday of February every year shall be a sports day to encourage everyone to participate in sporting activities.

The first sport day in Qatar was held in 2012. This year’s sport day was particularly remarkable, especially as it came after Qatar was crowned 2019 Asian Cup champions in the tournament played in the UAE.

The occasion was flagged off by an official from the National Sports Council, Neema , representing Minister for Information, Culture, Arts and Sports Minister, Harrison Mwakyembe. The Embassy of Sultanate of Oman was represented by Ahmed Ali Bahshwan, while Regional Director Mr. Ashraf Subhi appeared for Qatar Airways.

State of Qatar Embassy Charge d’Affaires Abdulhadi Said Al-Mansouri said this year’s festival planned by the Ministry of Culture and Sports and the Qatar Sports For All Federation (QSFA) included a number of innovative events such as fun race or balloon race. Qatar’s Sports Day is a unique initiative which is dedicated to highlighting the importance of sport in the lives of people.

Sports Day also highlights the leadership’s interest in the people who are the real resource to achieve Qatar National Vision 2030.

Qatar Foundation also organized a race in the Education City for 3 kilometers along the Oxygen Park.

All members of the community members were given the opportunity to compete and qualify for major awards from Vodafone, the sponsor of the event.

Qatar will host the FIFA World Cup 2022 and preparations are underway as Qatar will be the first Arab country to host this event.