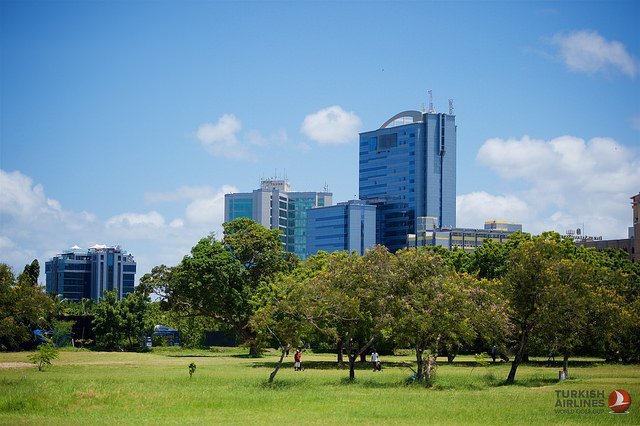 All is set for the GP Gymkhana Shield 2018 Cricket tournament which takes its second week at the Dar es Salaam Gymkhana Club (DGC) in the city this weekend.

The weekend cricket showdown will see Raha Union, Lohana and Jaat Blasters seeking to bounce back at their respective groups.

The annual event is organized by DGC under the auspices of the Tanzania Cricket Association (TCA) and involves 20 teams from around the city pooled into four Groups A, B, C, and D.

DGC cricket captain, Ashish Nagewadia said yesterday in Dar es Salaam that all is well for the event to continue on Saturday and Sunday, while six matches are set to color it.

Nagewadia said three matches will be played on Saturday and other three a day later. Today morning match will see Jaat Blasters seeking to bounce back in Group A after suffering a defeat to Punjabi Kings last weekend.

Jaat Blasters lost their opening match by a 7-wicket over Surat Stars in an exciting match. Second match MCC will face SKLPSC in the Group B match before Lions CC returning to action against Kanbis in their Group D match.

Lions started the tournament well when they beat Lohana by 7 wickets and will look to remain top of the group. According to Nagewadia, the Sunday’s first match will see Raha Union, who lost to Caravans in the Group C opening match taking on Karnataka with an endeavor to record
the first win.

The second match will be between DikDiks and Lohana who lost to Lions last weekend. Kanbis will return to action playing against DCC in their day last match. This year’s tournament scheduled to wind up September 9, has also invited TCA Women’s team to compete with male cricketers.