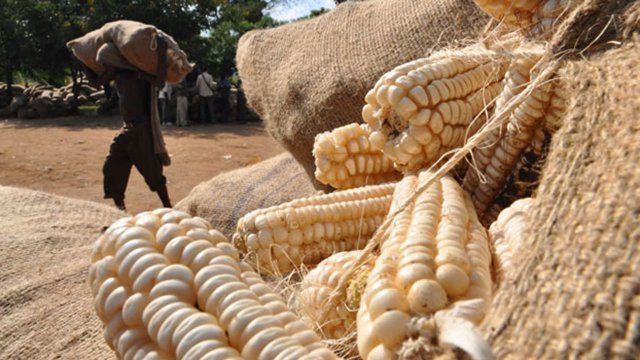 Maize flour may put the health of consumers at great risk if maize is not cleaned before processing it, according to an official. Speaking at the 42nd Dar es Salaam International Trade Fair (DIFT), Cereals and Other Produce Board of Tanzania (CPB) Sales and Marketing Officer, George Mboje said cleaning maize before processing it was extremely important.

“Most traders do not care about the health of their consumers, for they are after profit. After collecting maize from the farm, they directly process without cleaning it,” he said, adding that CPB wanted Tanzanians to use quality maize flour.

He said cleaning maize was crucial because some farmers and traders used poisonous chemicals during storage.

“Some farmers and traders apply pesticides during storage without considering adverse health effects on consumers,” he stressed.

He said, for instance, in some regions, chemicals for treating mosquito nets were also used during the storage of cereals. “This is not good for the health of consumers.”

He explained that the use of poisonous chemicals during the storage of cereals made most food products consumed with metal particles, thus endangered people’s health and lead to diseases like cancer.

Mr. Mboje said it was high time the responsible authorities intervened by testing agro-products stored by farmers and traders in warehouses before entering the market.

“The regulatory authorities like Tanzania Food and Drug Authority (TFDA) and Tanzania Bureau of Standards (TBS) should test cereal varieties before entering the market,” he stressed. The CPB started operations in 2014 after the enactment of the Cereals and Other Produce Act, 2009.