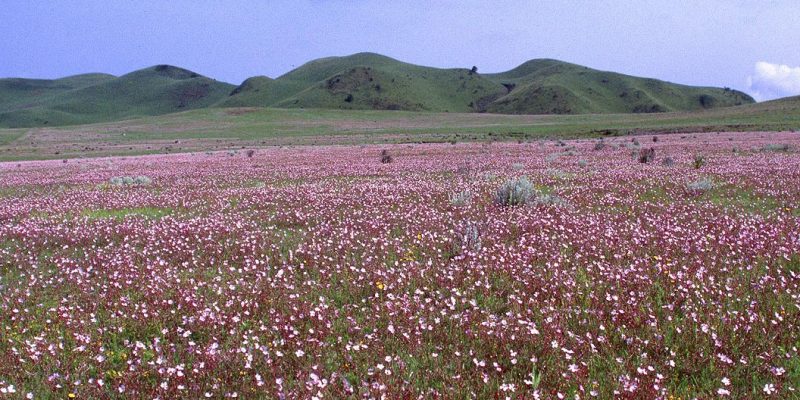 The Bollywood Movie producer Raji Suri will visit Tanzania in the next few days to look for best venues for movies shooting and promote the country’s tourist attractions.

Managing Director of Tanzania Tourism Board (TTB) Devotha Mdachi said that the producer was persuaded and agreed to visit tourist sites starting from February 6 after TTB attended the annual Tourism and Travel exhibition for countries in Asia and Pacific which took place in Mumbai India last month.

Mdachi said that the film producer was interested in visiting the country after TTB’s exhibition pavilion in Mumbai emerged the overall winner in good decoration among 75 participants.

“Suri wants to visit some parks, flower tourism in Kitulo and Zanzibar where he will go back and bring his fellow film producers who will get interested with our tourism attractions. They will later write and shoot films to market our attractions” said the Director.

She noted further that India has recorded the highest Number of tourists who visit the country among the Asia-Pacific countries; hence the producer’s visit will be among the efforts that will advertise the country even more.

“Indians are good in making films, this will, therefore, help promote national parks, cultural, conference and events tourism to India, other countries of Asia and the globe” Said Mdachi.