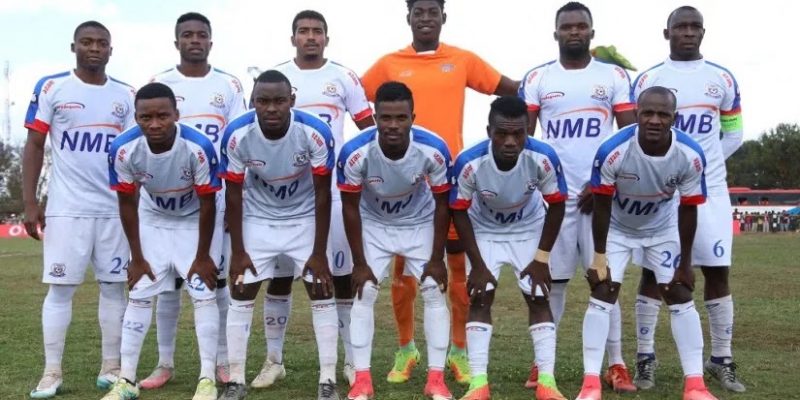 The 2018/19 Kagame Cup defending champions, Azam of Tanzania, have an arduous task in their attempt to go for a successful defense of the silverware, given they will take on Democratic Republic of Congo (DRC)’s TP Mazembe in the last eight stage’s match in Rwanda today.

TP Mazembe are certainly among outfits which are highly expected to win the competition’s silverware this year, as the DRC football big guns boast of plenty of experienced players and have enjoyed success in CAF tournaments.

Azam, therefore, will have to give their all in the clash should the squad harbour hopes of making it to the next stage and staying within reach of a successful trophy retention.

The Dar es Salaam side was in Group C alongside Mukura Victory of Rwanda, KCCA FC of Uganda and Bandari FC of Kenya.

Azam had an impressive start to their title defense, edging Mukura Victory 1-0, with newly signed forward, Iddi Selemani, playing a crucial role in the former’s acquisition of the win.

A header by the striker, recruited from Mbeya City FC was delected by a Mukura Victory defender into the net to hand Azam the crucial win. Uganda’s KCCA FC were Azam FC next opponents in the group stage with the duel ending with the Ugandans recording a 1-0 win. In the third match Azam kept their hopes of successful title defense alive, posting a 0-0 draw with Bandari FC.

Azam’s opponents in the knockout stage, TP Mazembe, put in Group A, had a stuttering start to their campaign, suffering a 1-0 defeat to Rwanda champions Rayon Sport.

TP Mazembe recorded a 1-0 win over Tanzania’s KMC FC in the following duel and the DRC big guns went on to wallop South Sudan club, Atlabara, 6-1. Azam FC, based in Huye District for group stage’s games, posted in the outit’s social media account the squad made its way back to Kigali last weekend for the last eight stage match.

The regional tournament is a platform for Azam FC to prepare for the Mainland Premier League, Federation Cup, as well as CAF Confederation Cup.

Azam FC head coach Etienne Ndayiragije uses the competition to work on his squad’s weaknesses in an attempt to put it in great shape and embark on a good spell in the coming assignments.

The outfit has kept on strengthening its squad as it recently signed Ivorian forward Richard Djodi for one year.

The player had earlier been a member of Ghana’s premier league outfit, Ashanti Gold, and has joined his new outfit as a free agent. Azam disclosed Djodi posted 17 goals and had 13 assists in 35 matches he played for Ashanti Gold.