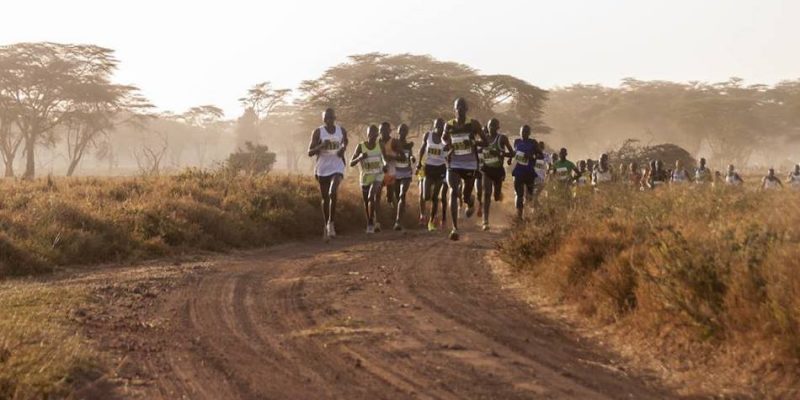 Tanzanians from all walks of life invited to run in this year’s Serengeti Marathon slated for November within Serengeti National Park starting and ending at Lamadi township of Simiyu Region Henry Kimambo.

Managing Director for Serengeti Marathon told reporters in Dar es Salaam yesterday that this year’s marathon has budgeted 50m/-in terms of cash prizes to the winners of the event.

The event is categorized in four groups with the primary aim of promoting both, domestic and foreign tourism concurrently and branding the nation’s tourist attractions “This year marathon will include an 80km cycling race, 42km full marathon, 21km half marathon and the 10km race for executives, all to take place within the country’s largest national park,” explained Kimambo.

He called for more Tanzanians to prepare and participate so that they can be part of the winners who will receive a cash award.

The Director General of Tanzania Tourism Board (TTB) Devotha Mdachi, who promised to start exercising and take part in the executive race, said that her office will use the avenue to promote domestic and foreign tourism by sharing the message to TTB’s platforms “TTB will advertise the event massively through social media, we call upon all sports lovers to participate in healthy and recreational events in one’s selected category” She said.

The organizers explained further that in the marathon that is expected to attract up to 3,000 runners where some will be spectators and other competitors, has some affordable amount to be paid for meeting the national park entrance fee.

“Tanzanians and those coming from East African Community member countries will have to pay 20,000/- per person while those from outside the economic block are to meet the entrance fee of 80 US dollar ” said Kimambo.

He went on assuring safety to the participants as the park management will deploy a good number of security officers but animals are as well not there to harm people if they are not closely approached.

On shelter and foods, Kimambo assured that Simiyu region is very well to make sure all visitors meet quality services in accordance with pocket.