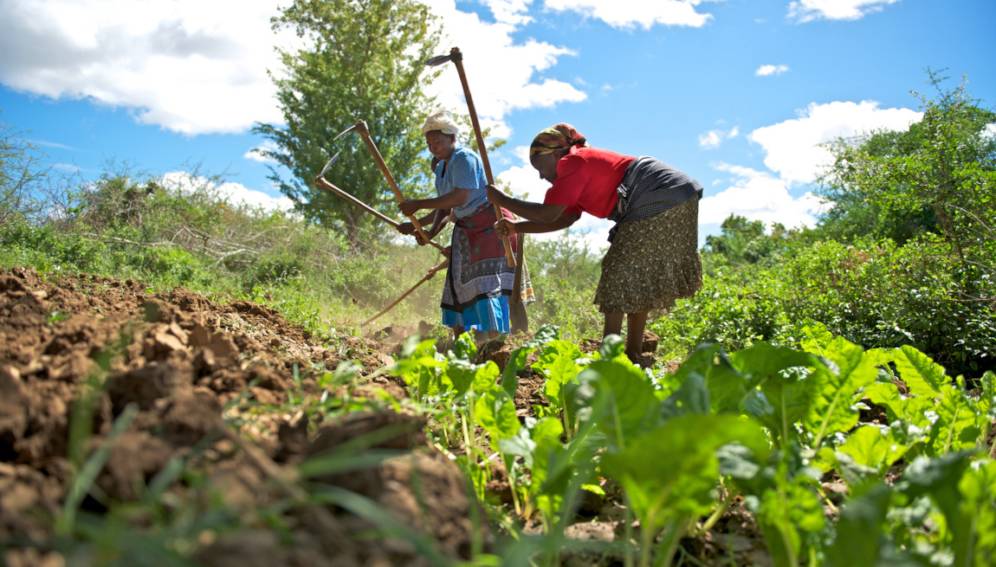 Why are banks not loaning to Agriculture?

A tropical CAG report 2016/2017, among other issues highlighted amoralities in loaning to Agriculture sector.

The report further states that the bank did not perform the functions for which it was established. Reading CAG report and in an endeavor to gauge public fund deployment and performance for year 2016/17 triggered my thinking as for why are banks not lending to agriculture? Or what percentage of the budget goes to agriculture sector of the total jar.

The agriculture sector which employs around half of working Tanzanians and contributes around a third of the country’s GDP received relatively small of total bank credit. Why is this a case? This fact is quite startling for a sector so vibrant. Why trading and other sectors are still the bank’s favorite?

First, commercial banks are profit-making foundations and are primarily interested in short-term lending and high returns. Given the most of other sectors are mostly involved in the export of or importing of products a short-term activity, this matches strongly with the presence of most of the banks.

This is my analysis in sharp contrast to agriculture investments which typically have longer gestation periods. Also, given the lack of sophistication in the small firms or farmers which make up Tanzania’s agriculture sector; they are often characterized by poor book-keeping practices, limited financial skills and lack of collateral facility all three factors which strongly influence the lending decisions of banks.

Nonetheless, why banks should allocate more credit to agriculture? Regardless of these factors, the current situation needs change. If we are certainly disturbed with achieving developments that is diversified, inclusive and sustainable, reducing barriers to credit in real sectors like agriculture should be a national priority for many reasons.

Unlike other sectors which are capital-intensive and does not even make the top 15 employing sectors, agriculture is Tanzania’s top employer.

Additional, the sector will benefit those on low incomes thereby alleviating poverty and narrowing inequality.

This is in contrast with growth in trade and import and export sector which largely benefits the rich or worse still, government officials who commit fraud the proceeds.

What is more interesting, across the world, throughout the economic recession, agriculture remained the only sector which consistently recorded positive growth rates despite limited access to private sector credit. This pleads to question the sector’s potential if private banks got behind it.

But, what can be done to allocate more credit to agriculture? A comrade of mine who is a retired bank staff provided some insight. He asked me why anyone would lend to a farmer who does not know how to use herbicides, who does not understand bookkeeping and who does not know that the money the lender gives to him is a debt that needs to be paid back.

However, he said that could change through the cooperatives that he said were mismanaged at some stage. He said cooperatives when led by patriotic mind could be a conduit which could make banks more comfortable with lending to local farmers as their products are guaranteed off-take by bigger private sector companies.

From this perspective, it is clear that de-risking lending agriculture remains a critical priority to stakeholders interested in seeing more credit allocation to it.

De-risking measures should include addressing the issue of collateral facilities. Perhaps the government needs to came out and establishes things like collateral registry act, which could safeguards that SMEs can register movable assets such as motor vehicles, cows, tractors and accounts receivable in the national collateral registry will go along way in increasing their access to credit.

Thus, the implementation of this decision-making order is of crucial importance in my opinion if at all we would like to see agriculture sector dominated by small farmers growing.

Further, providing these small-scale businesses with the capacity to get proper titles and records for their lands will improve their ability to secure credit facilities.

There is, however, an even more fundamental question of how many of the small-scale firms within the sector are included in the formal banking system to begin with.

Truly financial inclusion is just beginning to take shape in Tanzania after it was made a clear significant number of farmers do own bank accounts. Given the rural nature and location of agriculture, it is likely to be a considerable.

How then is the sector expecting to receive credit in the same magnitude as oil and gas or trading? While there is a multitude of factors affecting credit allocation to the sector, perhaps the underlying issue is improving education, moving from very basic subsistence farming and boosting financial literacy in the sector.