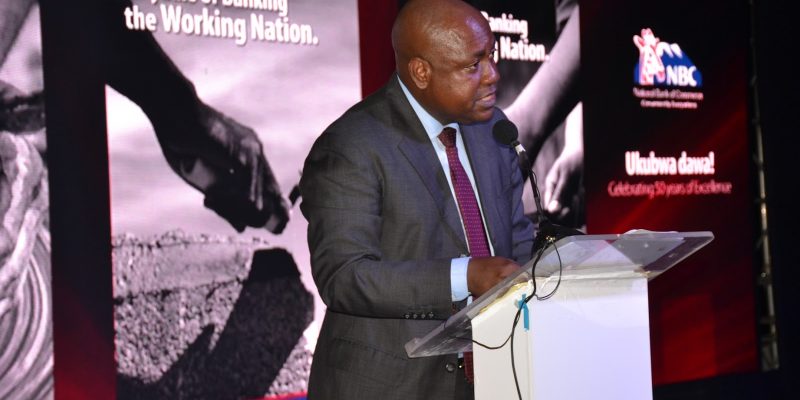 Pensioners who are customers of National Bank of Commerce have received loans worth 2.1bn/- between May 2018 and June this year, the bank’s Managing Director, Theobald Sabi has said.

Sabi said in Dar es Salaam last week during a ceremony to commission the new NBC Tegeta branch that the amount has been disbursed to support the group’s small businesses as working capital.

“The loans ranged between 1m/- and 50m/- and was disbursed according to need without any collateral,” Sabi said in a speech read on his behalf by acting Head of Retail Banking, Gaudence Shawa.

He called on retirees to use the opportunity and access credit to grow their businesses which assist them earn an extra income as monthly pension payments are insufficient to support daily needs.

“I urge the pensioners to come forward because this is their product designed purposely to help them contribute to the national economic growth just like other people,” the NBC chief added while pointing out that in order to cushion against default, the bank has commissioned an insurance cover.

Right now the loans are issued to people aged 60 and above. Sabi pointed out that the tailor made pensioners loan package is also aimed at building their capacity to compete in with other SMEs in East Africa region and the global market.

On his part NBC’s Manager Corporate Affairs and Government Relations, William Kallaghe said Tegeta branch is the 51st countrywide noting that several others branches will be opened before the end of the year.

“We want to bring our services and products closer to the communities as part of our contribution to government’s financial inclusion agenda,” Kallaghe noted.

He said despite investing heavily in digital platforms, NBC will continue expanding its physical branch network to maintain its status as the market’s third largest bank. 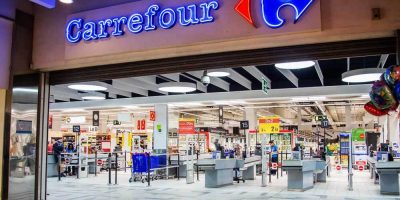 An ultra-modern mixed use commercial complex incorporating shopping mall is set for partial opening in November this ...
Business