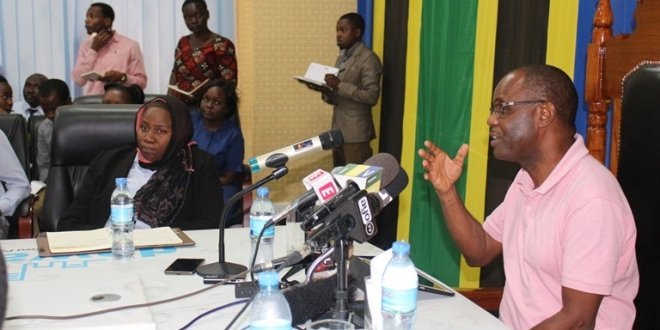 The Dar es Salaam Water and Sewerage Authority (Dawasa) has vowed to supervise closely all water project contractors to ensure there are no more delays in completion of projects.

Dr. Masasi said they are going to review scheduled activities of all contractors conducting projects under Dawasa, especially those with problems. Earlier on his tour on various projects, Prof Mbarawa warned two Indian firms for unnecessary delays of their projects that denied people rights to have access to safe and clean water.

The minister was dissatisfied with the performance of Overseas Infrastructure Alliance who is undertaking the Chalinze water project which was supposed to be complete by last November but they failed to meet the deadline, resulting to double extension.

Prof Mbarawa said that the unnecessary delay might have been caused by lack of capability and seriousness on the part of the contractors.

However, the minister praised Dawasa for its efforts in ensuring projects are undertaken despite all those challenges from contractors, and further directed Dawasa to continue piling pressure on contractors to ensure project deadlines are met.