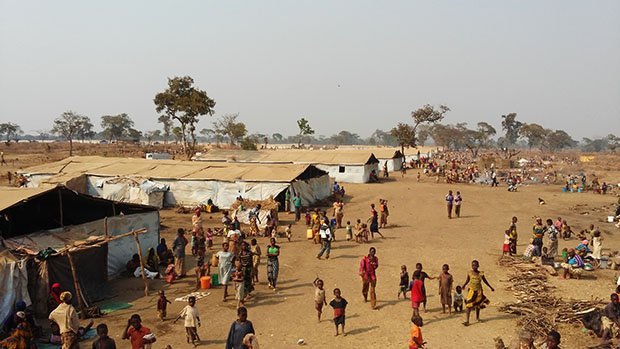 Refugees at Nyarugusu camp have asked authorities to increase working days for a common market at the area. The market at the camp in Kasulu District in Kigoma was previously operating in three days a week but the number was cut to one day.

The refugees and those living near the camp aired their opinions to the United Nations High Commission for Refugees (UNHCR) and the government to consider their plea.

They said the market to operate at the current single-day made a number of traders to relocate their business to other areas in a bid to maximize their return of investment.

The Common Market Vice-President, John from Mvugwe Village in Kasulu said the situation has contracted their social wellbeing and increased difficulties for obtaining local goods at the market.

On top of that, the market executive secretary, Mutamba Siwatwa said the market makeshift structures are exposed to vandalism since the market operates once a week.

Mr. Siwatwa, a refugee from Congo, said traders from Mbeya and Mwanza were building some big storage facilities when the market was operating thrice a week but stopped doing so and vacated the area after seeing little benefit of trading once a week.

Speaking to journalists UNHCR’s High Commissioner, Filipo Grand said after consultation with the government and other stakeholders decided to increase the number of days to two a week.

The High Commissioner said the presence of the market is important for refugees and hosting community living around the camp to foster cooperation and solidarity and eliminating intimidation between them.