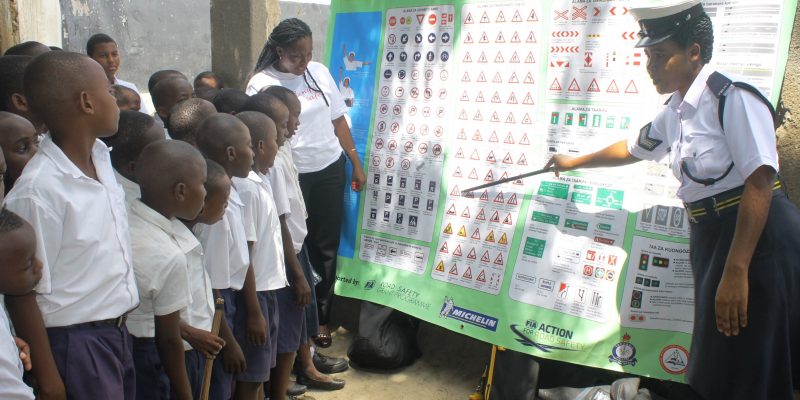 Head teachers from various primary schools in Dodoma have appealed to the government to fix road signs and speed bumps to ensure pupil’s safety when crossing the roads to and from school.

The made the appeal yesterday in Dodoma when speaking during a ceremony to award winners of the 2019 Road Safety Drawing Competition organized by Puma Energy Tanzania Ltd.

Head teacher from General Musuguri primary school, Beatrice Chidumizi said there have been a number of road crashes caused by lack of road signs and speed bumps along the road passing near the school. She said the school has been forced to temporarily employ a person who is responsible of assisting children to cross the roads.

“Lack of speed bumps and road signs have been contributing into a number of accidents. We thank Puma for educating our children on safe use of the roads especially the things to consider before crossing roads”, said Beatrice as she thanks Puma for educating pupils.

Chidumizi suggested for similar road safety programs to be provided to pupils in all the schools within the city. She said the move will help reduce accidents. 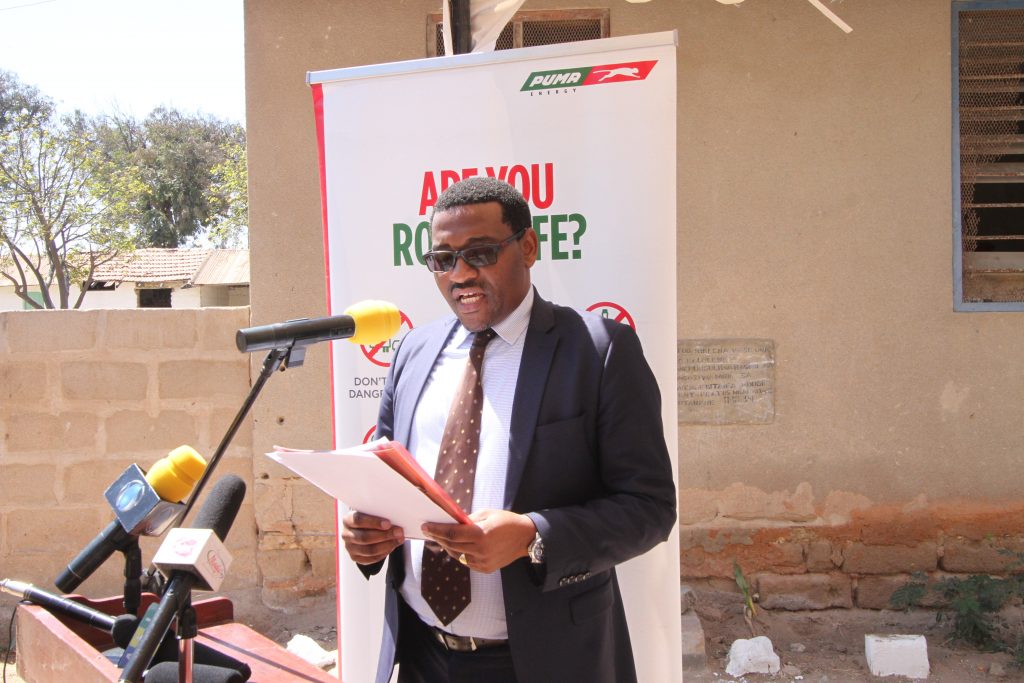 Speaking during the event which was also attended by Deputy Minister for State in the Prime Minister’s office responsible for Policy, Parliamentary Affairs, Labour, Employment, Youth and Disabled, the General Manager of Puma Energy Tanzania Ltd, Dominic Dhanah said that Puma Energy Tanzania decided to come to Dodoma this year because the city has recently experienced a rapid increase of people, number of vehicles and social activities.

Also read:   Kenya concerned as 130,000 2018 KCPE candidates are yet to enroll in Secondary School

Dhanah said the increase in number of people poses a risk to pupil’s safety while going and coming back from schools.

It should be noted that 1.35 million people die on the world’s roads each year. Road traffic injuries are the leading killer of children and young adults aged 5 29 years.

This is the reason Puma Energy Tanzania has taken up this cause to demonstrate its commitment to saving people’s lives especially the lives of primary school children who are mostly exposed to road risks when going and coming back from schools.

The road safety program in Dodoma is the continuation of the road safety campaigns that Puma Energy Tanzania Ltd started in 2013.

To date the program has reached over 100,000 students in 6 regions and over 80 schools in Tanzania. The regions covered includes Dar es Salaam, Geita, Kilimanjaro, Ruvuma, Arusha and now Dodoma.

This year’s campaign involved more than 25 primary schools in both Tanzania mainland and Zanzibar. 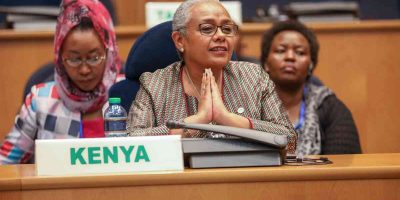