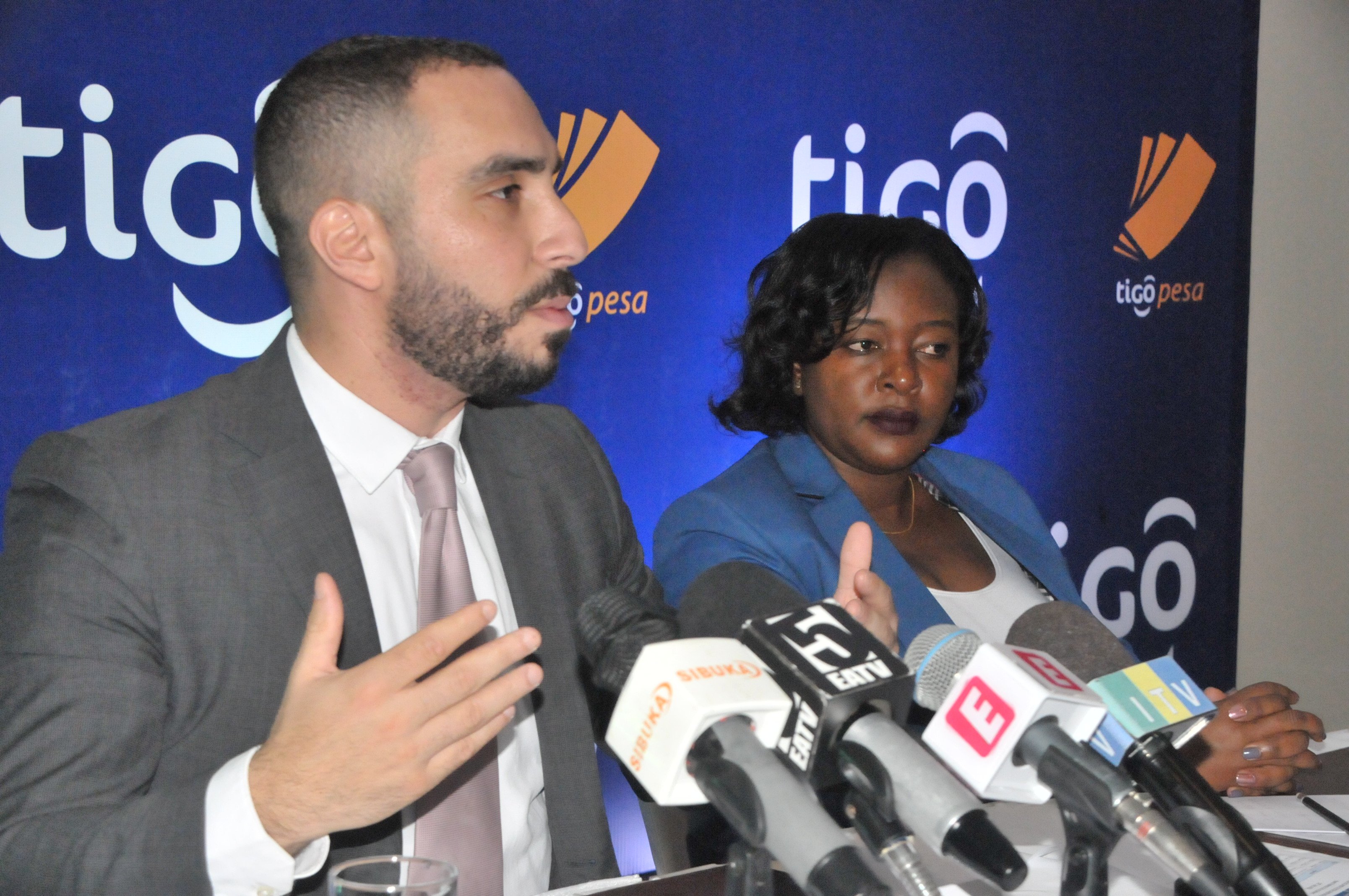 TIGO has unveiled a self-care service on its mobile money platform that allows customers to undo accidentally made transactions without going through customer care service.

“It is a revolutionary innovation that will empower customers to have more control on their transactions and is designed with adequate set of control that mitigates abuse,” Mr Sayed said.

Tigo is the second largest mobile money platform in Tanzania with 6.9 million customers as at March this year, according to Tanzania Communications Regulatory Authority (TCRA) statistics.

The telecom said they came up with the reversal services since after some Tigo Pesa users complaining of length procedures before one refunded and in some cases call center operators failed to pick phones timely.

Tigo Pesa Head of Quality Assurance, Angelica Pesha, said in case, a receiver withdraws the money then the usual procedures of calling and intervention of customer cares has to take place.

She said after undoing the transaction a message will be sent to a receiver asking for accepting or rejecting to return the money.

“If the receiver rejects to return and has not taken out the transaction then the money will be blocked from being accessed by both parties until the dispute is solved in a quicker manner,” Ms Pesha said.

According to Tigo the self-care service is a customer driven innovation that addresses one of the major pain point for mobile money customers.

The service will be available for Tigo to Tigo transactions at an initial stage, but will be rolled out to other mobile money service providers in future.

“We don’t want to confuse our customers and will carry out the service in a stage-wise basis,” Mr. Sayed said.