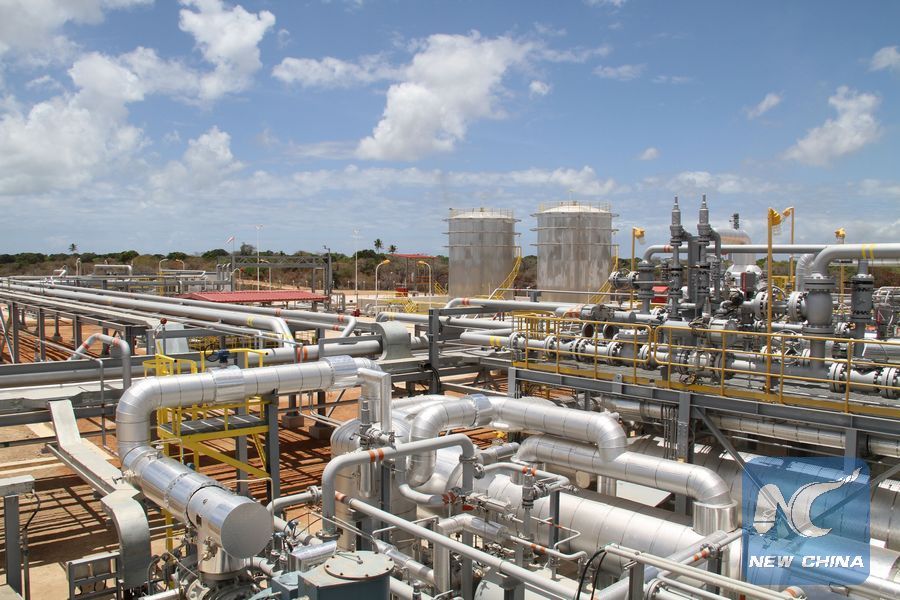 Residents in the gas-rich southern Tanzania regions have raised concern over the government’s decision to make a big u-turn in favor of hydroelectricity projects on the premise that the predicted benefits from natural gas have not been realized.

The government has issued a statement to the effect that natural gas power generation is expensive at TZS 147 per unit compared to hydropower production, which needs TZS 36 per unit.

They told a local newspaper that hopes household income were predicted to increase have fallen apart as some potential investors are closing down their business.

One of them noted that the government was keeping the promise it gave to Mtwara people during the 2015 general election campaigns.

This is why there are several of ongoing natural gas power generation projects. For example, Mtwara alone has built a 300 MW.

There is also 630 megawatt of natural gas production at Somanga Fungu. More than 50 percent of electricity generated in the country is from natural gas.

Ms. Mgalu noted that the government’s goal is to generate affordable electricity to overcome load shedding and ensure availability of cheap electricity to the general public.

She said hydropower would, in turn, drive economic growth and greatly boost progress by meeting many of the country’s socio-economic development objectives.

Of importance, a generated approach to hydropower development can assist ease tensions between the government and the public by ensuring the benefits of electricity access and related co-benefits are more quickly and equitably to isolated areas.

She assured that generated hydropower is by no means the only solution to Tanzania’s electricity needs.

She explained that some large-scale hydropower projects will be developed, and should be when the environmental and social costs are minimal and affected communities agree to the proposed energy pathway.

Residents told a local newspaper that the government’s move has depressed Mtwara resident’s expectations and failed to produce the promised benefits.

Ayoub Juma said the government promise has never eventuated, and instead, the impacts on the economy have been mostly negative.

“It is a shame that the domestic gas resources cannot benefit us. We have those resources at our doorstep but for a number of reasons, whether it’s sheer politics or scientifically based, the government is limiting its use,” he said.

Results show that the whole of the local community anticipated improved services such as health, education, trading, security services as well as water and power supply services.

“This justifies that the local community had high expectations regarding the improvement,” said Mr. Mwesiga Thibias, planner and natural resource management consultant.

Inaugurating the 532 km (330 miles) Mtwara – Dar es Salaam pipeline and gas processing plants in October 2015, the government assured that the natural gas power generation would power factories and for domestic use.

The expanding capacity would help meet domestic demand as the government connects more, people, to the national grid beyond the 40 percent who were connected, and offer the opportunity to export to neighbors.

The government plans to boost power generation capacity from around 1,400 MW currently to 5,000 MW over the next three years to sustain industrialization dream and enable the country to realize its 2025 goals.

The country boasts reserves of over 57 trillion cubic feet (tcf) of natural gas but faces periodic power shortage as it relies on hydropower dams in a drought-prone region for about a third of its 1,570 MW of installed capacity.