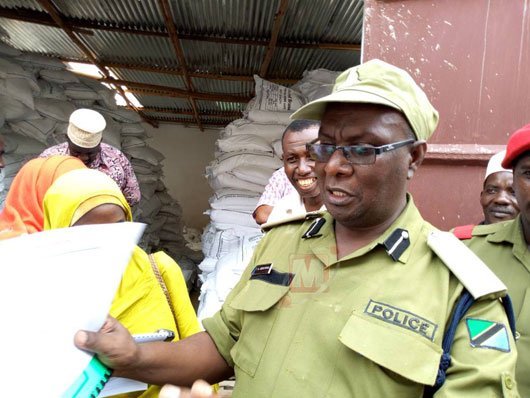 Deputy Minister for Trade and Industries, Mr. Hassan Khamis Hafidh says the government will not tolerate traders who import and sell substandard and expired goods in the Islands.

“We appeal to members of the public to expose such people so they can be punished,” he said.

The deputy minister issued the warning at the ceremony to launch ‘Local business councils to operate at regional levels’, saying the government through his ministry remains committed in fighting dishonest traders.

He said that traders, importers, and manufacturers are encouraged to produce and import goods but “Zanzibaris and Tanzanians need quality and standard goods for their health. Let us make Zanzibar a place where quality goods are found.”

Mr. Hafidh said his office will ensure traders in Unguja and Pemba abide by the set standards to ensure that traders who violate regulations brought to book. “If you buy an expired good, just report to the relevant authorities,” he said.

“We are tired of repeated complaints from consumers about the substandard and expired goods mainly foods. If we work together, will definitely control the importation and sale of food unfit for consumption,” Mr. Mahmoud said.