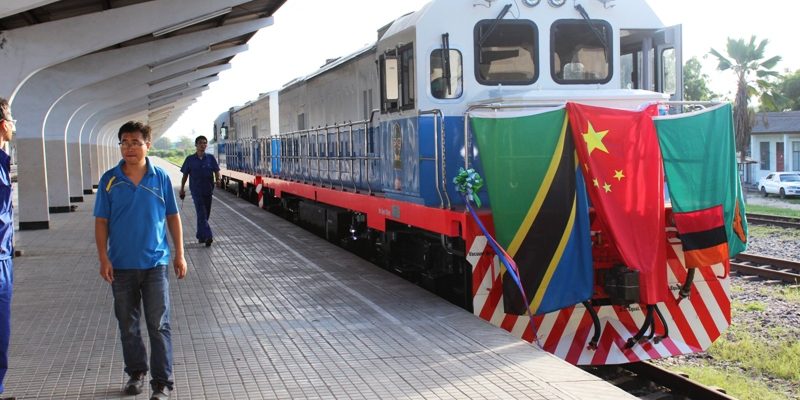 The Tanzania Zambia Railway Authority (TAZARA) is in need of recapitalisation of about $250 million (Tsh570.4 billion) to address the serious challenges that the company is facing.

Rehabilitation of the corridor and many others in the region would help the regional railways network reclaim their market lost to road network.

“TAZARA needs recapitalisation funds to enable it operate smoothly and address challenges it is facing, among of them low reliability and availability of motive power and rolling stock leading to inability to uplift sufficient cargo,” he said.

He outlined other challenges the company was facing as including lack of signaling and telecommunication system that has resulted into long section transit times, poor track condition leading to inability to move at higher speed and poor turnaround of wagons, especially in the DRC, due to prolonged customs formalities increasing shortage of wagons.

He said TAZARA was important for Zambia’s economy as the country did not have access to the sea and relies on, among other transport infrastructures, railway transport for its imports and exports.

It is projected to rise up to 300,000mt in the financial year 2018/19. The railway infrastructure plays a key role in promoting the region’s reindustrialisation drive.

He noted that more cargo to Dar es Salaam has been stimulated by improved services by management in such areas as reduced transit time, accidents and security risks.

The TAZARA boss pointed out that there were various initiatives to meet increased market demand such as the hiring of locomotives, modernizing of 10 locomotives through government funds, repairing of 400 wagons – with 315 done as at June 2018.

Other initiatives include cementing smart partnerships between TAZARA and clients, repair of wagons, ring-fencing for customer traffic, enhanced cooperation and open access with Zambia Railway Limited (ZRL) and entering a MoU with wagons suppliers as well as railway’s open access with other operators.

Eng Ching’andu emphasized the urgent need for more equipment to meet the increased demand, adding that management’s drive to enter into open access agreements and hire of equipment will give the company a boost in capacity enhancement in the short term.

He concluded that shareholders’ approval for PPPs will allow the private partnership to participate in the provision of rolling-stock or locomotives to TAZARA.