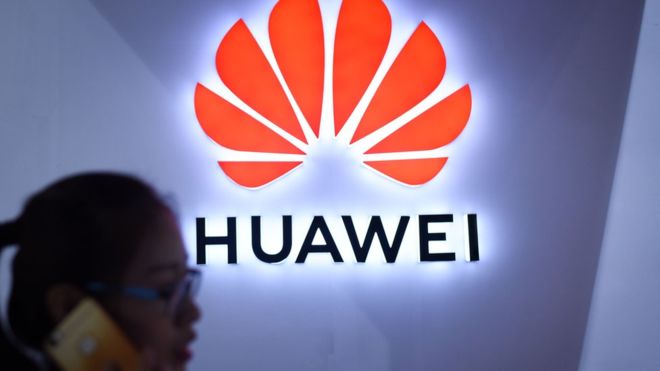 The government of Tanzania has commended Huawei, a Chinese tech and smartphone giant, for launching the first information and communication technology (ICT) job fair for university students in Tanzania.

“The 2019 ICT job fair has got a very significant contribution to the future of youth employment in the country”, said Anthony Mavunde, the Deputy Minister for Labor, Youth, Employment and the Disabled.

The Huawei ICT job fair is aimed at giving employers a platform to meet and interview university students that have been trained by Huawei programmes and offering them internships and possibly a job at the end of their term.

The fair, organised by Huawei and six of its key partners in Tanzania, attracted university students from both Tanzania’s mainland and Zanzibar to the commercial capital Dar es Salaam.

The fair has come at the right time when Tanzania was developing into a more digital based nation, Mavunde said.

He urged universities and other institutions to take this opportunity and seriously enroll students who have a passion for IT related curriculums.

“ICT is key to any country’s economic development,” he said, adding that the government under the leadership of President John Magufuli is currently striving to build its industrial base.

Yuan Lin, economic and commercial counselor at the Chinese Embassy in Tanzania, said since entering the ICT market in Tanzania in 2001, Huawei Tanzania has succeeded in becoming the main partner of the Tanzanian government in the ICT field.

Yuan said the Chinese embassy in Tanzania has been encouraging and supporting Chinese firms operating in the country to play an active role in fulfilling corporate social responsibilities and realizing common development with the local society.

“For years, Huawei Tanzania has fully utilized its ICT technological capabilities in carrying out its corporate social responsibilities and made positive contributions to helping Tanzania train professional ICT personnel,” he said.

Yuan added: “This event not only sets a good example for other Chinese companies in Tanzania but also makes new contributions to the training of ICT talents and the development of Tanzania’s ICT industry”.

Wang Zhigang, Deputy General Manager of Huawei Tanzania, said the investment Huawei was making in Tanzania was aimed at increasing the number of ICT talents and further providing jobs for them in the ICT Industry.

Wang encouraged the students who have already participated in these programmes to be ambassadors for Huawei so that they can encourage more students to participate in the coming programmes.