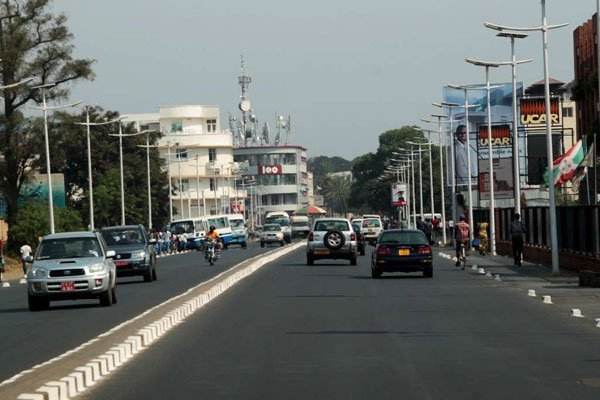 Tanzanians mission in Burundi has urged the business community in the country to fully utilize the available potential as the move to increase their market share in Burundi, given its strategic location in the Greats lakes region.

A senior official at the Tanzanian embassy in Bujumbura, Edmund Juma, told a local newspaper in an interview that Burundi was a strategic partner for Tanzania in many areas particularly trade.

Juma said that it was currently difficult for the two neighboring countries to have substantial trade volume as most businesses were being conducted illegally.

However, according to statistics compiled in 2013, Tanzania is Burundi’s second largest import partner after China through it experiences huge trade imbalance with Tanzania.

However, in 2013 itself, Burundi exported $1.69 million worth goods to Tanzania and Tanzania exports $45.2 million goods to Burundi.

To improve trade between the two countries the pair signed One-Stop Border post-agreement in 2011. Since Burundi is a landlocked country, almost 80 percent of its goods are moved through by road and from the Dar es Salaam Port.

On July 1st, 2017 Burundi became a full member of the East African Community (EAC). It also joined the EAC Customs Union on July 6, 2019. It has since then has been a strategic partner in terms of customs and trade integration.

There are various companies that operate cross-border, mainly transport companies.