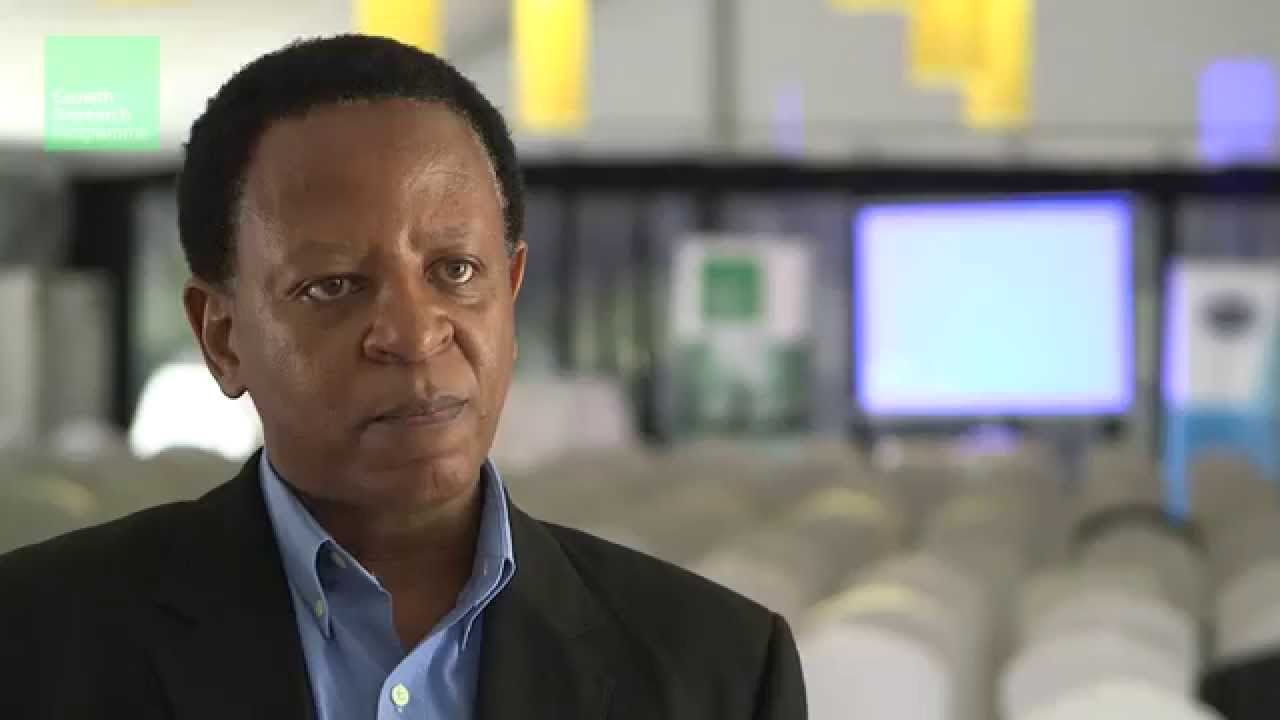 Participants in a meeting of stakeholders in agriculture that ended last week hailed the government for constructing roads and rural electrification in various parts of the country.

The meeting, which reviewed past lessons, examined opportunities and challenges to the recently launched Agricultural Sector Development Programme II attended by Members of Parliament and strategic performers in agriculture.

“Agriculture employs 70 percent of Tanzania’s population,” he stressed. “Availability of roads and electricity are incentives to prospective investors in agriculture and agro-industries.

We thank the government for physical infrastructure because it is part of the revolution in Tanzania’s agriculture,” he noted, explaining that modernization of rural areas would have a positive impact on the implementation of ASDP II and on speeding up the attainment of the industrialisation goal faster than projected.