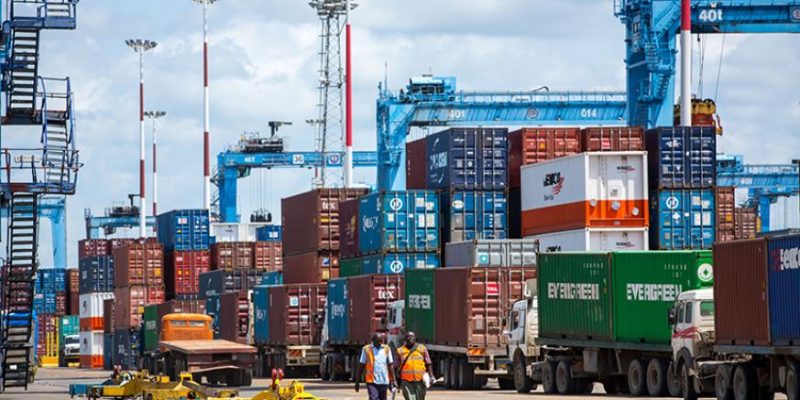 Tanzania intra-SADC exports and imports trade has declined by 4.1 percents to USD 1,628.2 million. Nevertheless, overall Tanzania continued to be a exporter to other SAC countries with a trade surplus of USD 358.9 million in the preceding year.

In terms of shares to total intra-SADC trade, South Africa remained the leading destination of Tanzania’s exports, through its share declined to 62.3 percent from 65.5 percent in the preceding year.

The share of Tanzania’s exports to DRC rose to 28.8 percent from 19.2 percent in the previous year. South Africa was also the major source of Tanzania’s imports, accounting for 76.8 percent, followed by Zambia with 5.4 percent.

In advanced economies, the inflation rate was markedly lower than the other regions, but picked up slightly to 0.8 percent from 0.3 percent, driven mostly by the in prices of fuel and other energy-related products.

Inflation rate increased in Germany, France, and Canada, mainly due to a rise in fuel prices.

In the United States, Inflation rose to 1.3 percent from 0.1 percent, as housing and medical costs went up.

In the United Kingdom, inflation was 0.7 percent up from 0.1 in the preceding year, associated with the of sterling pound and increase in prices of fuel.

“By contrast, inflation decelerated in Japan to a negative 0.1 percent, compared with 0.8 percent, partly due to stronger Yen relative to other currencies, which reduced import costs. Inflation in China increased to 2.0 percent from 1.4 percent, as slack in the sector and pressure on goods prices kept mounting,” the report says.

In ASEAN-5 economies, inflation eased to 2.4 percent from 3.3 percent, o to decline in fuel prices.

Sub-Saharan Africa recorded double-digit inflation level of 11.4 percent compared with 7.0, mainly due to the in food prices.