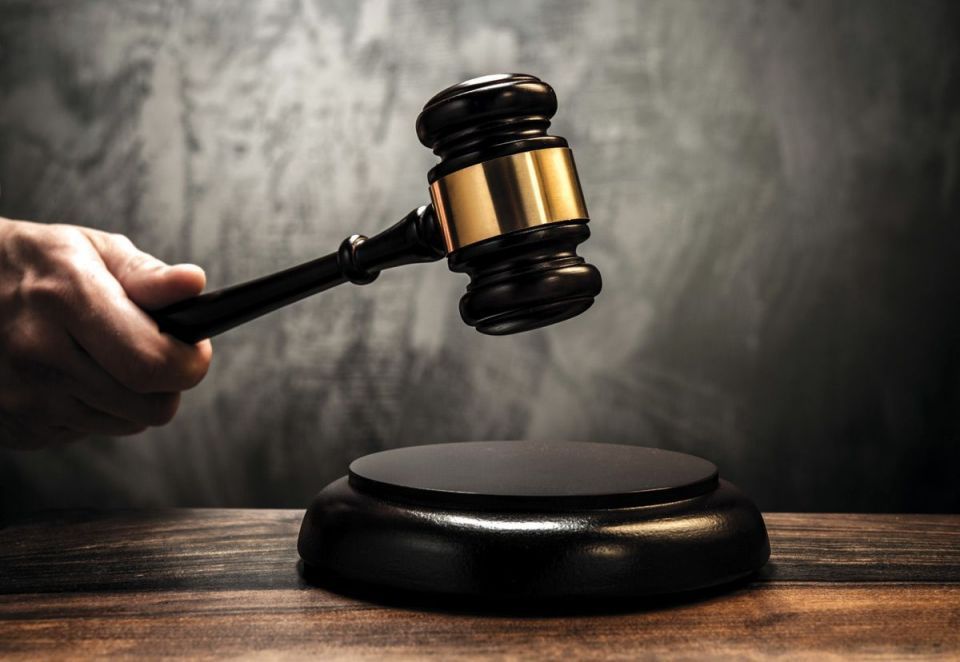 One of the most wanted notorious drug trafficking suspects, Ayubu Kinoko, appeared before the Kisutu Resident Magistrate’s Court in Dar es Salaam yesterday, charged with trafficking in narcotic drugs.

He was charged alongside Pilly Kiboko, who is suspected to be his wife or close relative, before Principal Resident Magistrate Thomas Simba.

The two accused were not allowed to enter a plea to the charged because they are charged under the Economic and Organised Crime Control Act. The Magistrate denied them bail until June 15, when the case will be mentioned.

Senior State Attorney Patrick Mwita, for the prosecution, informed the court that investigations into the matter have not been completed. Under such circumstances, the Magistrate adjourned the trial for the mention.

Prosecuting, the trial attorney told the court that the two accused committed the offense on MAy 23, 2018 at Tegeta Nyuki Masaiti within Kinondoni District in the City of Dar es Salaam.

The prosecution alleged that the two accused trafficked in narcotic drugs, namely, heroin hydrochloride weighing 251.25 grams whose value was not disclosed.

In August 2013, it was reported by the police that the two of the 12 people appearing on the list of suspected drug barons released by a Tanzanian prisoner in Hong Kong are notorious traffickers.

The ex-Head of Anti-Drugs Unit (ADU), Assistant Commissioner of Police Godfrey Nzowa, had confirmed Ali Hatib, alias Shhikuba, and Ayub Kiboko were on the list of the most wanted drug suspects.

Drug trafficking came to light, Commissioner Nzowa claimed when inmates named the two in the list. The police allege that Kiboko was put under court and police watch in August 2008.

It was reported later that after an intensive two-week manhunt, Kiboko surrendered to the Authority, with Commissioner for operations Mihyayo Msikhela confirming such incidence.

He is on record disclosing that a team formed to trace him had laid a trap at his Tegeta home only to find that he had traveled overseas.

On his return, according to the Commissioner, Kinoko traveled to Musoma in an attempt to escape arrest but later decided to return to Dar es Salaam and surrendered himself to the Authority.