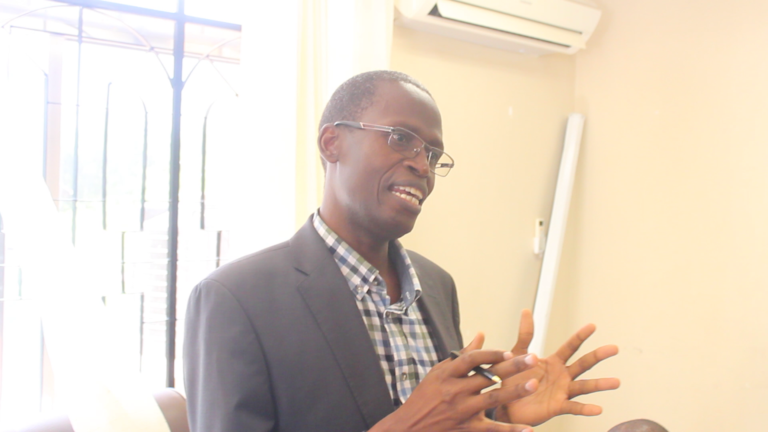 Tanzania government has been asked to build capacity to the Tropical Pesticides Research Institute (TPRI) by supplying it with enough equipment and experts so that it can play a role in improving agriculture in the country.

The Tanzania Cotton Board Director, Mr. Marco Mtunga, said here that the Institute needs government support to perform its duties effectively. He was giving a briefing to the Deputy Minister of Agriculture Mr. Omary Mgumba who visited the TCB headquarters recently.

He said TPRI is one of the institutions that are mandated to cover research, training, and services on the management of pesticides and biodiversity for food security and promotion of human health, but it lacks enough staff and sufficient infrastructures to perform its duties.

He said the move will help the country to become a better cotton producer, which is grown in 17 regions and 56 districts in both Western and Eastern zones.

Referring to the situation of cotton production in the country now, he said 70 percent of cotton, which is cultivated in the country, is exported. He said the country earns at least 120m US dollar per year from the business.

The Deputy Minister for Agriculture, Mr. Omary Mgumba commended the TCB Board staff for working tirelessly to ensure the cotton sector is moving forward.