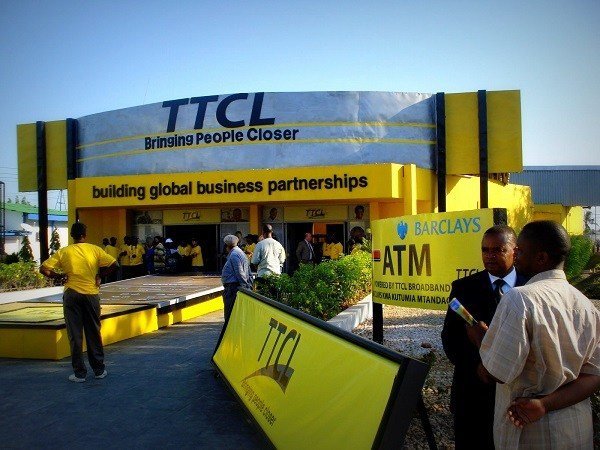 The government has pledged to continue making services offered by the State-owned TTCL become cheaper to enable low-income earners to access them.

Works, Transport and Communication Deputy Minister Atashasta Justus Nditiye said the duty of the government was to supervise the company so that it follows the policies to enable poor people to benefit from the company’s telecommunications services.

Mr. Nditiye saluted the public firm’s good performance as well as adhering to the government’s directives. He was speaking at the weekend after visiting a booth of the TTCL at the ongoing 42nd Dar es Salaam International Trade Fair (DITF).

He was with members of the Parliamentary Committee on Infrastructure Development which has for the past one week been inspecting the activities of different government agencies in the communication sector.

“We have visited the TTCL and seen a lot of positive changes the company has undergone in the Information and Communications Technologies (ICT’s); for instance, an introduction of teleconference services,” he remarked.
Ms. Hawa Chakoma, the deputy chairperson of the committee, commended the company or establishing the data center for collecting tax revenues electronically, to address a loss of public funds.

The TTCL has managed to link 48 banks to the data center out of 56 and all telecommunications companies in the country.

“We have directed the TTCL to ensure that mining companies are also connected to the system because this is the area in which the government also loses its revenues,” she said.

A commission of inquiry set up by President John Magufuli revealed that the country lost close to $84 billion over the last 19 years from undeclared revenues by mining companies.

The committee further instructed the company to connect the tourist companies to the data center for collecting taxes, considering that the tourism sector plays a major role in the country’s budget.