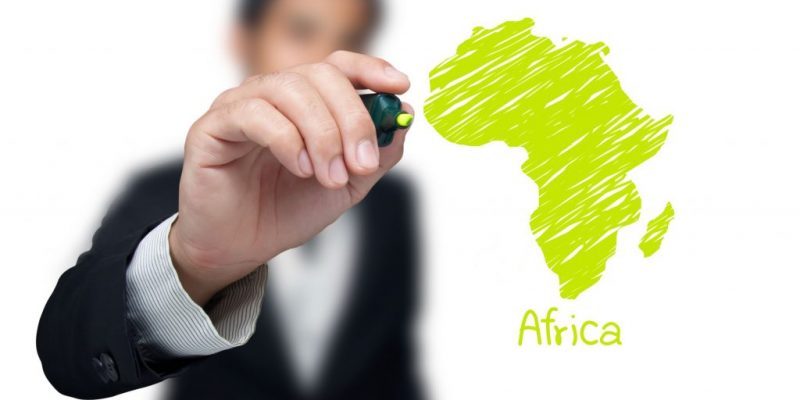 “This is worse than Fawlty Towers,’’ Tim Staermose lamented over a beer in the sports bar of the Royal Oaks pub in Sydney’s eastern suburbs last week.

Staermose is a private investor and was in Sydney on his way home to Hong Kong after visiting family in Queensland. But he had spent much of the holiday phoning and emailing lawyers, brokers and the regulator as his two-year battle with fund manager Aurora reached a climax. Or so he hoped.

That day, the issue was finding an $1187 cheque sent to the Australian Securities and Investments Commission offices in Melbourne.

The money was the fee required to register a new responsible entity after investors in the Aurora Absolute Return Fund voted in favour of removing Aurora.

The new RE, Primary Securities, which is based in Fremantle, Western Australia, had sent the cheque and tracked it via Australia Post, and even though it had been received, it had somehow gone missing at ASIC’s end.

This, he later was told by ASIC, was procedural, because the cheque was sent to the post office box that forwards all application forms to Brisbane, even though an original letter and cheque is required to complete the registration.

To his frustration, Staermose directed a Primary Securities representative to fly across the country on the Australia Day public holiday and deliver a replacement cheque by hand directly to an ASIC officer in Melbourne on Tuesday. That seemed to go to plan.

The change was processed, finally wresting authority of the Aurora Absolute Return Fund from the grasp of the management company that has defied investors and presided over a near 80 percent decline in the value of the Australian Securities Exchange-listed fund. The expensive hand-delivery service has added to a costly for Staermose.

But so, too, has the position of the regulators not to get involved, even if there is evidence of Corporations Act breaches.

For instance, Staermose had to contact unitholders to organize the meeting to replace Aurora using an outdated share register, because neither Aurora nor the registry, Boardroom Limited, would initially provide an updated version despite months of requests.

ASIC would not step in to enforce compliance of this important and explicit requirement of the Corporations Act, he says. The issues with Aurora have been endless. Investors in the fund have been complaining to the regulator since August 2016, before they had lost a cent.

Several detailed letters from one concerned investor flagged issues relating to an excessive and retrospectively imposed redemption fee; the issue of new units to defeat a motion to replace Aurora as RE at an extraordinary general meeting in October 2016; and a delay in a meeting called to have them replaced as RE from the unlisted Aurora Fortitude Absolute Return Fund.

These letters urged the regulator to ensure the fund would not use investors’ money to further Aurora’s interests. But ASIC’s response was that it would not get involved and the concerned investor should seek mediation or hire a lawyer.

While the regulator may have its strategic reasons for sitting on the sidelines, this response puts the onus entirely on one disaffected investor, piling costs on top of investors’ funds already at risk.

Worse, complainants are left with no choice but to hire lawyers to fight other lawyers who are financed by their trapped funds. An ASIC spokesman said the regulator was unable to comment.

However, Aurora released an ASX statement after market on Tuesday that said that it had been advised that ASIC had changed the RE. Aurora said it would not hand over assets and records of the fund until a court validated the meeting held in which investors voted to replace it.

Staermose got involved in Aurora and began buying shares in 2017 because, provided he could garner the support of other investors, the law gave him a clear path to successfully replace Aurora and gain control of the funds. But he is now resigned to the fact he probably will not make any money from the protracted saga.

That is because, literally under the noses of ASIC, millions of dollars of funds in a particular investment walked out the door. Aurora had, as part of an attempted takeover, bought shares in Molopo, an energy company that has since been suspended from the ASX.

The attraction of that investment was the near-$65 million of cold, hard cash held by the company after it effectively ceased operations.

However, the Takeovers Panel ruled that Aurora and Keybridge, which used to own Aurora, were working in concert on the effort to wrest control of Molopo, so the shares were confiscated and held in trust by ASIC.

During this time, Molopo went ahead – without shareholder approval, thereby breaching ASX listing rules – and spent $48 million on a curious acquisition of a non-controlling stake in a United States-based joint venture with a partner incorporated in the British Virgin Islands.

That has materially reduced the value of the investment in Molopo and therefore the value of Aurora Absolute Return Fund to the point where the value in Staermose’s activist play has little chance of making money.

The loss had added insult to the injury of investors who have tried and failed to dislodge Aurora as the responsible entity of the fund. The RE is a legal entity that is meant to protect the interests of unitholders. But in this case, Aurora is both the RE and the manager, which controls investor funds and charges management and performance fees.

So there is a clear conflict when the manager has an interest in trapping investor funds – either to charge fees on them or to use the funds to pursue its own interests – while investors either want their money back or want it to be deployed with their interests in mind.

This is why The Australian Financial Review has taken such an interest in what is now a tiny, $2 million fund. The saga shows the system simply does not work as intended.

The entailed frozen funds misappropriated money, curiously timed expansions of the unit , disputed votes, withheld share registries, and the gradual, and then rapid, loss of investor funds is a testament that under-resourced investors are powerless when regulators take a passive approach. Aurora is a small but sorry tale of dysfunction.

There are others, such as the situation at the trio of pirate-themed companies, where once again investors have been forced to organize themselves against the odds, and at great expense, to regain control of their investments.