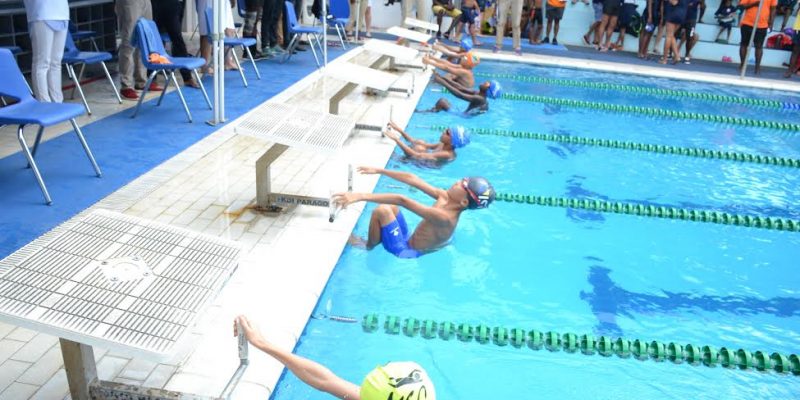 Relays for both U-12 swimmers will color the Taliss-IST swimming championships scheduled to start tomorrow at the International School of Tanganyika (IST) swimming pool in Upanga.

The U-8 year’s old swimmers will compete in two relays, 4 x50 Individual Medley (IM) Relay and 4×50 Freestyle . The events is expected to be very exciting as it will feature upcoming swimmers who will compete in four different swimming styles.

The swimmer will open their campaigns with butterfly style before competing in backstroke, breaststroke, and freestyle races.

Speaking yesterday, -IST club manager, Hadija Shebe said apart of the U-12 swimmers, other swimmers will also compete in the same relay including the freestyle discipline.

“We have decided to include medley and freestyle relays with an aiming to gauge the swimmers’ talent. As a swimmer, you need to learn and compete in four styles. So medley is the combination of it and helps to make the event to very exciting,” said Hadija.

Other age categories to are U-13, U-14 and U-15 relay races for girls and boys. Hadija also said a total of 107 swimming disciplines will in the event.