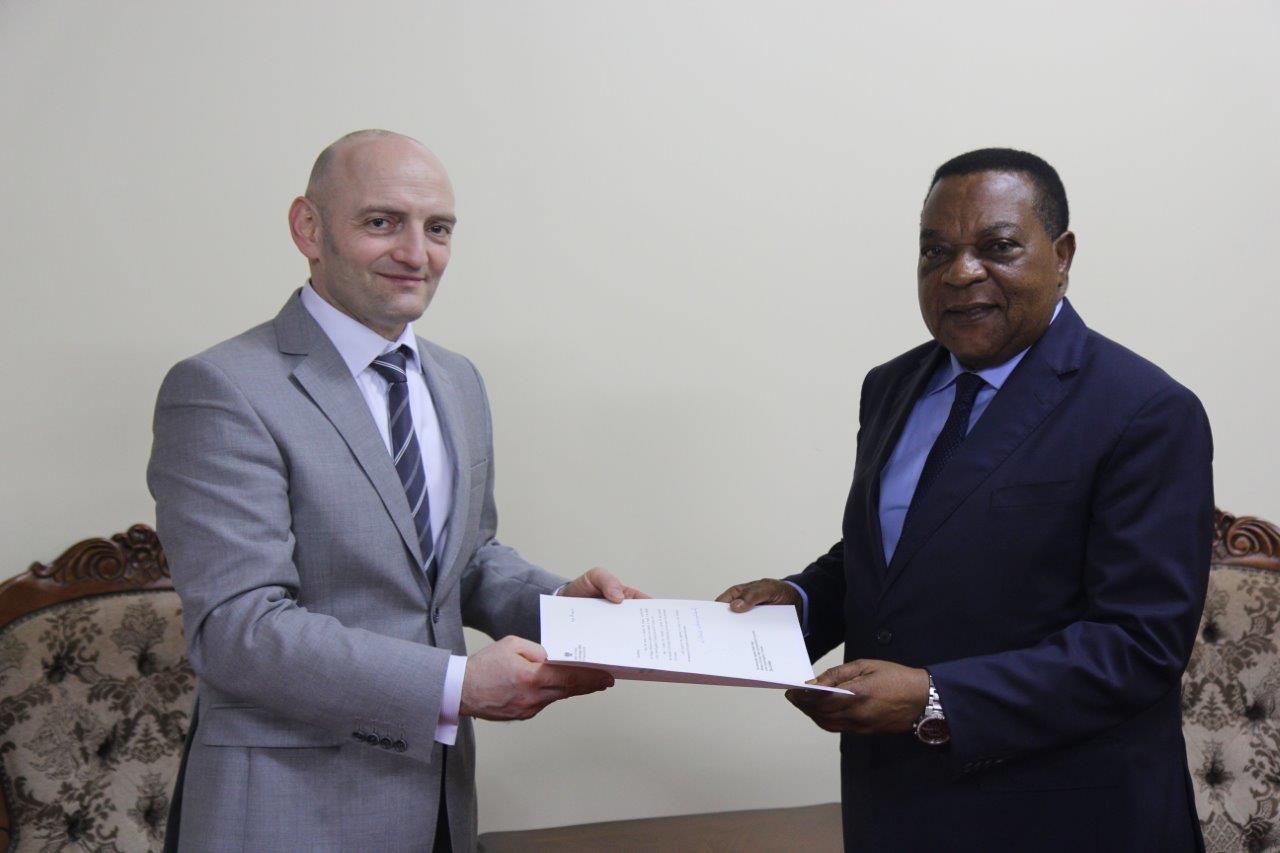 Tanzanian vote to support Poland’s membership to the United Nation Security Council (UNSC), early this year, is among considerations of the re-opening of Polish Embassy in Dar es Salaam, closed a decade ago, the Tanzanian Minister for Foreign Affairs and East African Cooperation, Dr. Augustine Mahiga, has revealed.

He said Poland has partly expressed its appreciation of Tanzania’s vote at the UNSC, by re-opening its embassy in Dar es Salaam. In January this year, Poland was voted into UNSC, as a Non-Permanent Member for a period of two years after a flurry of diplomatic efforts. Poland scoped 190 votes to become a member.

The foreign minister pointed out that Poland’s goal of giving priority to the promotion of International law as part of its UNSC presidency augured well with the re-opening of the embassy in Dar es Salaam due to the prevailing insecurity in some parts of Africa.

Poland will sit on the council; with its five permanent members; China, France, Russia, the UK, and the USA, as well as Bolivia, Equatorial Guinea, Ethiopia, Ivory Coast, Kazakhstan, Kuwait, the Netherlands, Peru, and Sweden. Poland is set to head the UNSC in May and again in the second half of 2019.

Poland has returned to UNSC after 20 years and it is taking the seat for the sixth time in the history of the Eastern Bloc member county.

Dr. Mahiga was commenting on the official visit of the Polish Foreign Minister, Professor Jacek Czaputowicz, to Tanzania, which included a formal re-opening of Polish Embassy in Dar es Salaam.

He further pointed out that the reinforcement of bilateral relations between the two countries was also a reflection of Poland’s increasing financial muscle. Poland had provided a soft loan of USD 110 million to Tanzania.

Poland is the eights largest economy in the European Union (EU) and the largest among the former Union’s Eastern Bloc. Since 1990, Poland has pursued a policy of economic liberalization and its economy was the only one in the EU to avoid a recession through the 2007-2008 economic downturn and has been growing steadily for the past 26 years.

Out of the loan, USD 55 million has been spent in building a tractor assembling plant at Kibaha in Coast Region while the rest will be utilized in building storage; godowns for crops in various regions of Tanzania Mainland.